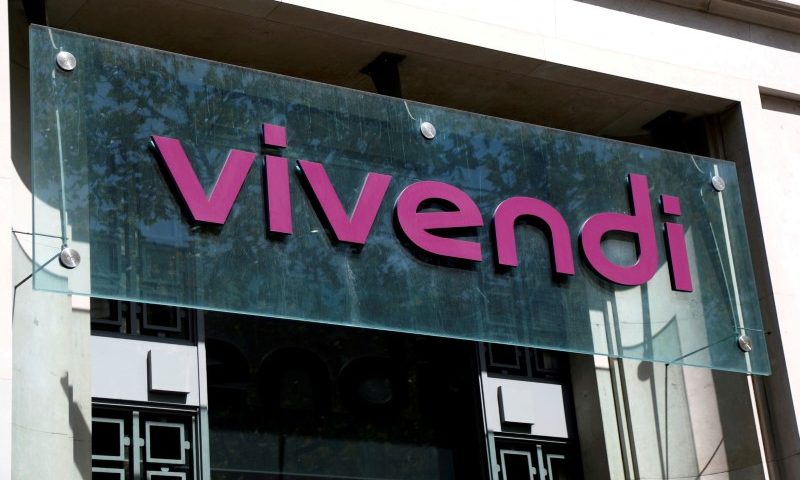 In an email to UMG employees, CEO Lucian Grainge called the investment a “strong validation.” The deal — previously reported on by the Wall Street Journal — follows a 20% stake investment by Chinese internet giant Tencent TME, -1.05% and comes days before Vivendi shareholders will vote on the potential listing of 60% of UMG shares on the Euronext Amsterdam stock exchange.

“The fact that we now have, in addition to Vivendi, two committed investors — the consortium led by Tencent, as well as PSTH — is as powerful an endorsement as one could imagine from the investment and technology communities,” said Grainge.