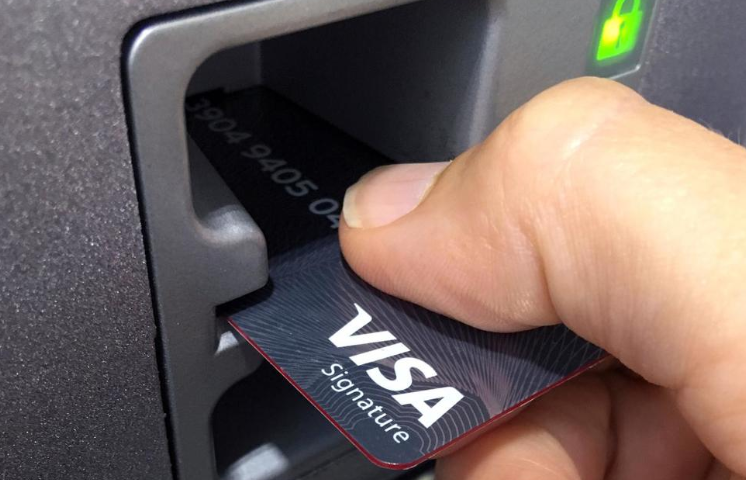 Visa’s 3Q profits rise by 11% from a year earlier, helped by more spending on its payment network.

The San Francisco-based company reported a profit of $3.10 billion, up from $2.33 billion last year. The company had a one-time $600 million charge last year related to legal expenses.

Consumers and businesses spent $2.230 trillion on Visa’s network last quarter, up 8.7% from the same quarter in 2018.

Visa earns a small fee from every transaction that runs on its network, and most of its profit growth comes from whether more consumers and businesses are using Visa credit and debit cards for transactions instead of cash, or its competitors, American Express and Mastercard.

Visa has been on an acquisition streak lately, buying four companies in the last three months. It bought cross-border payments company Earthport in May. In June, Visa bought an anti-fraud company Verifi and technology assets from Rambus. Last week it bought payment systems company Payworks.

Its stock slipped $1.10 to $179.80 in extended trading following the release of the earnings report.