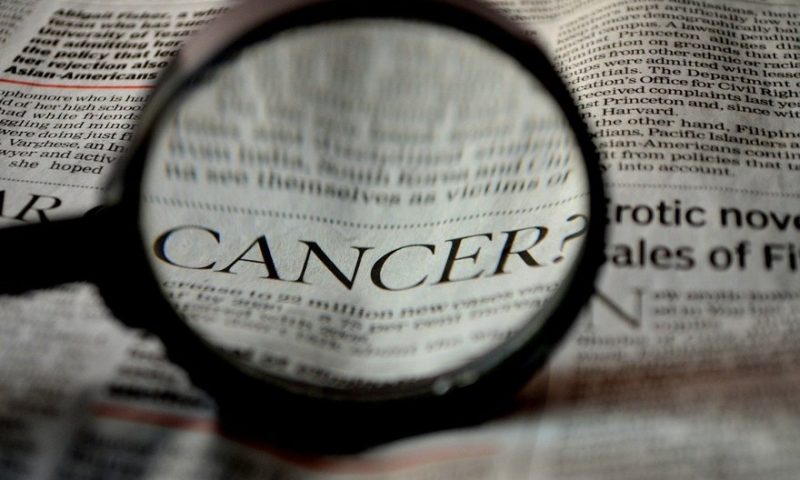 John Maher, Ph.D., has secured funding to put his ideas about CAR-Ts to the test. As chief scientific officer of Leucid Bio, Maher has pushed the idea that the configuration of co-stimulatory modules is the secret to success in CAR-T—and now he has the cash to run a phase 1 clinical trial in ovarian cancer.

The evolution of CAR-Ts has seen researchers add co-stimulatory domains to increase activity, starting with the addition of one module and later adding a second. Adding one module dialed up activity. Maher was less impressed by the impact of adding a second domain in series, leading him to assess how to further improve the cell therapies.

“Perhaps somewhat surprisingly, third-generation CARs, in which these custom domains are arranged linearly, have not really impacted in any kind of meaningful way over and above what we have seen with the second-generation precursor. And that led us to speculate that perhaps the third-generation technology is not properly enabled, because the two co-stimulatory domains are not in physical proximity to the plasma membrane of the T cell,” Maher said on a webinar last year.

The lead candidate based on the idea, LEU-011, is a NKG2D CAR T-cell therapy that is closing in on the start of a first-in-human clinical trial in patients with platinum-resistant ovarian cancer. Multiple other groups, led by Celyad, are also targeting NKG2D because of the overexpression of its ligand in a wide range of cancers and its role in immune responses.

While Leucid is trailing the NKG2D CAR front-runners, investors still see promise in its proposition. Epidarex and Vulpes Investment Management led the series A with assists from 2Invest, Future Fund of the British Business Bank and Sofinnova Partners.