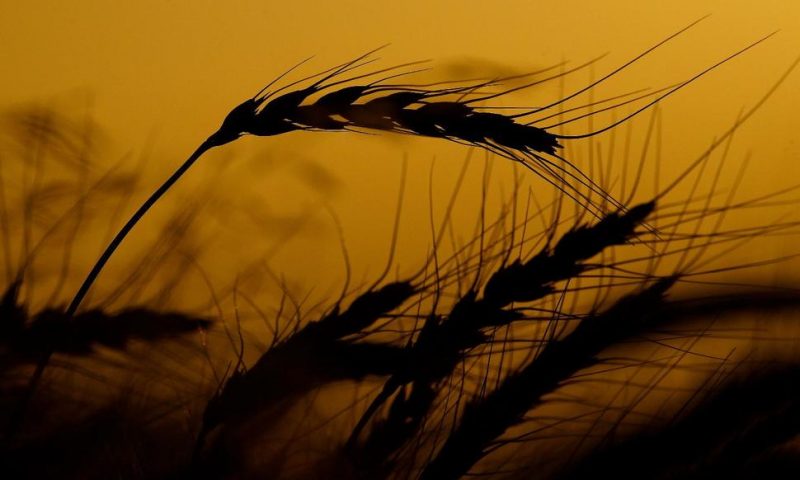 In victory for US, WTO rules that China was unfair to U.S. grain producers.

WASHINGTON — The World Trade Organization handed the United States a win Thursday in a trade dispute with China, ruling that Beijing did not fairly administer quotas on U.S. wheat, rice and corn.

The WTO, the Geneva organization that oversees the rules of global trade, found that China had not been transparent, predictable or fair in managing so-called tariff rate quotas on U.S. grain exports. The import tax, or tariff, is higher on U.S. grain shipments that exceed the quota.

The case, started by the Obama administration, is not directly related to a larger U.S.-China trade standoff: President Donald Trump has slapped tariffs on $250 billion in Chinese imports in a dispute over Beijing’s aggressive drive to challenge U.S. technological dominance; China has retaliated by targeting $110 billion in U.S. products.