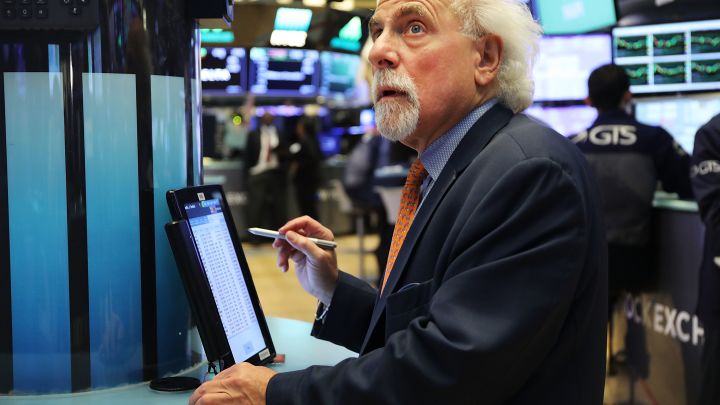 As the new week kicks into action, many investors remained cautious following an abrupt market shakeout in the previous trading week.

Not helping the mood, oil prices bounced and Saudi Arabia’s shares tumbled amid rising diplomatic tensions between Riyadh and Washington over the disappearance of a journalist critical of Saudi policies.

On the auction front, the U.S. Treasury is set to auction $45 billion in 13-week bills and $39 billion in 26-week bills on Monday.

In the economic sphere, retail sales figures for September are scheduled to be published at around 8:30 a.m. ET on Monday. Later in the session, Empire State Manufacturing Index data for October and business inventories data for August are both set to be released at around 10:00 a.m.