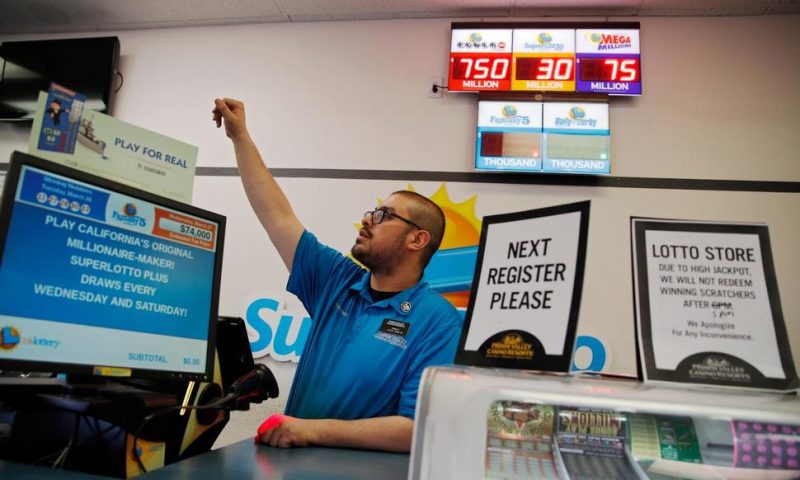 U.S. service companies expanded at stronger pace in May, driven in part by an increase in employment and business activity.

WASHINGTON — U.S. service companies expanded at stronger pace in May, driven in part by an increase in employment and business activity.

The Institute for Supply Management, an association of purchasing managers, reported Wednesday that its service index rose to 56.9 last month, up from 55.5 in April. Readings above 50 point toward continued growth.

Companies surveyed for the index reported a 4.4-point gain in employment to 58.1, while business activity increased 1.7 points to 56.9. Still, some of the companies said they’re monitoring the tariffs that President Donald Trump imposed on China for possible negative impacts on the economy.

The gains in employment, however, do not appear to have caused a significant surge in wages yet, even though average hourly earnings have increased somewhat.

“It’s amazing how the wages have not increased relative to what we’re seeing with the low unemployment rate,” said Anthony Nieves, chair of the ISM’s non-manufacturing business survey committee.

The service sector, which is where most Americans work, has been expanding for 112 straight months, according to the ISM index.