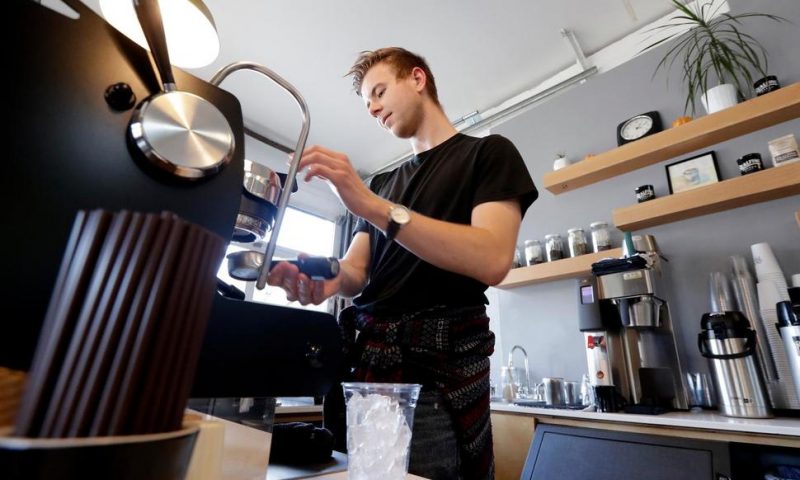 US services companies growth rebound in October after hitting a three-year low in September.

WASHINGTON — U.S. service companies grew at a faster pace in October after sinking to a three-year low in September.

The Institute for Supply Management, an association of purchasing managers, reported Tuesday that its service index grew to 54.7% last month, up from 52.6% in September. Any reading above 50 signals growth.

Measures of sales, new orders and employment all rebounded from the previous month.

The service sector, which accounts for more than two-thirds of U.S. economic activity, has been expanding for 117 straight months, according to the survey-based ISM index.

Companies surveyed for the index say they are still having some difficulty finding workers, due to a historically low 3.6 percent unemployment rate.