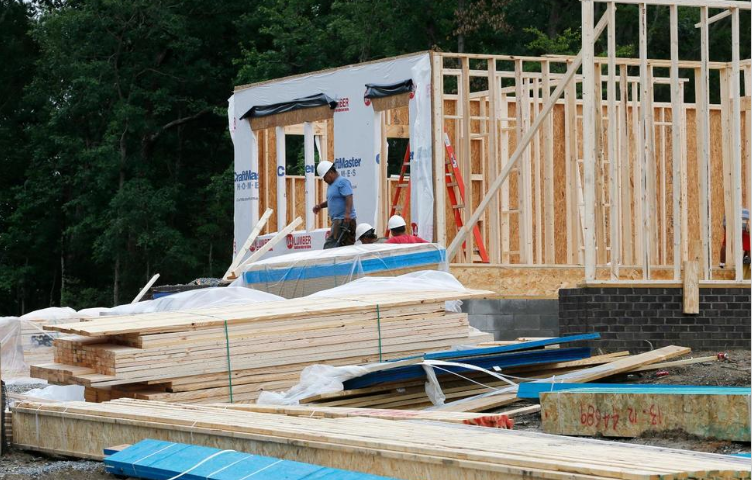 US new home sales rise 7% in June after 2 months of decline.

Through the first half of the year, purchases of new homes have increased just 2.2% compared with the same period last year.

The small increase, along with a drop in existing home sales in June, suggests the housing market is still struggling to accelerate after slowing sharply last year. Rising prices for existing homes are outpacing wage growth and leaving many would-be buyers on the sidelines.

Sales of new homes soared more than 50% in the West, partially recovering after a sharp drop in May. They plunged 26.3% in the Midwest, where they have fallen nearly 18% compared with a year ago. Sales slipped 4.2% in the Northeast in June and barely ticked up by 0.3% in the South.

Prices for new homes have been more restrained than for existing ones. The median price for a new home was $310,400 in June, little changed from a year earlier. Median existing home prices rose 4.3% in June from a year ago, faster than the growth in average hourly pay.

Disney earnings could nearly double by 2024