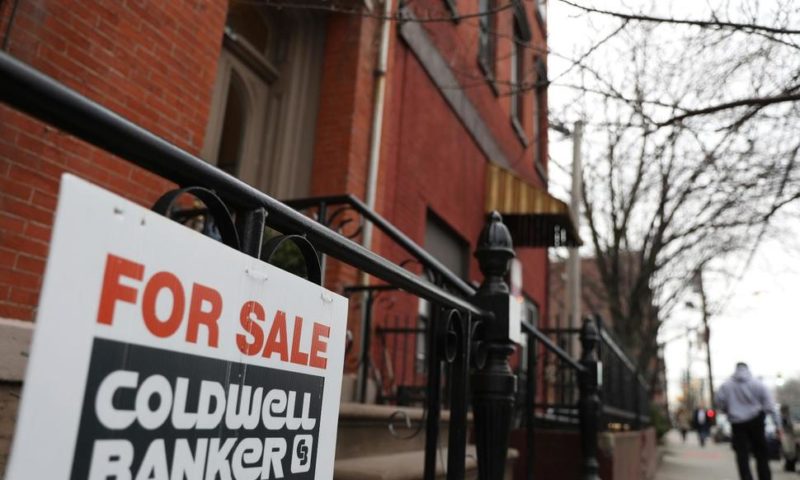 U.S. long-term mortgage rates moved little this week after the key 30-year loan rate marked its steepest weekly drop in a decade the week before.

WASHINGTON — U.S. long-term mortgage rates moved little this week after the key 30-year loan rate marked its steepest weekly drop in a decade the week before.

The decline made purchasing a home a lot cheaper, and potential buyers have been rushing to take advantage of the cheaper borrowing costs.

Lower mortgage rates, slowing home price increases and a pickup in the number of available homes appear to be rejuvenating home sales after a slowdown last year.

An index measuring applications for mortgage loans soared 18.6% in the week ended March 29 from a week earlier, according to the Mortgage Bankers Association.

With economic growth showing signs of slowing in the U.S. and abroad, interest rates have eased. Reflecting dampened expectations for growth, the Federal Reserve recently left its key interest rate unchanged and signaled that it’s unlikely to raise rates this year.

Mortgage costs are more directly influenced by the yield on the 10-year Treasury note, which rose last year as many investors shifted money into stocks. Bond yields rise as prices fall.

The average fee for the 15-year mortgage also was steady, at 0.4 point.