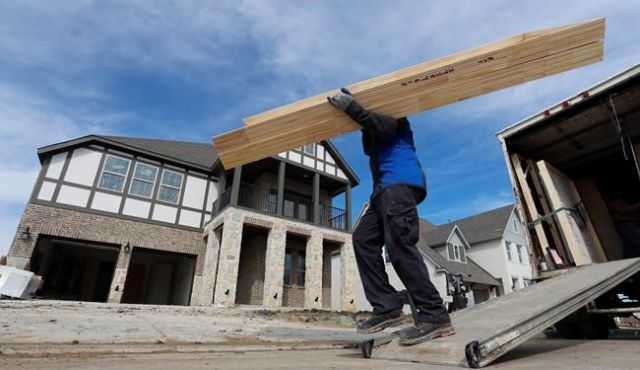 The number of homes under construction fell 8.7 per cent in February, as ground breakings for single-family houses plunged to their lowest level in nearly two years.

The Commerce Department said that builders started construction at a seasonally adjusted annual rate of 1.16 million units last month, down from a 1.27 million pace in January. The setback stems from a 17 per cent drop in the building of single-family houses, which posted the weakest pace since May 2017. Apartment construction increased in February.

Single-family housing starts are running 2.3 per cent below last year’s pace. Lower mortgage rates at the start of 2019 appear to be boosting buyer demand for housing, but builders are contending with rising costs for labour and land that limit how much new construction can take place.

Housing permits, an indicator of future activity, fell 1.6 per cent to an annual rate of 1.30 million.