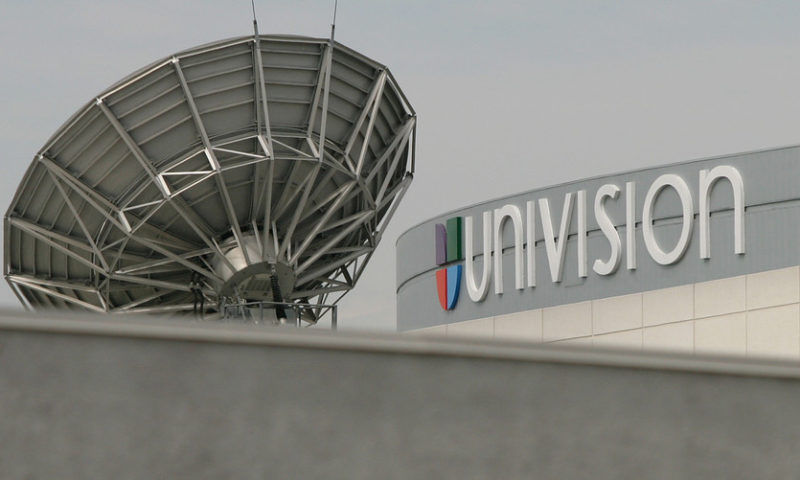 NEW YORK — Univision is selling Gizmodo, the Onion and other English-language sites to the private-equity firm Great Hill Partners. Terms were not disclosed.

The Spanish-language broadcaster bought much of what was then known as Gawker Media for $135 million in 2016 after the gossipy, confrontational media company lost a privacy suit against Hulk Hogan.

At the time, Univision was investing in English-language digital sites aimed at young people. It had bought the Onion in January 2016 and African-American news site the Root in 2015.

But the strategy didn’t turn out well. The sites were not profitable, and Univision, based in New York, put them up for sale last summer.

Great Hill says that it’s calling the media company G/O Media and that it will be led by James Spanfeller, former Forbes.com CEO.