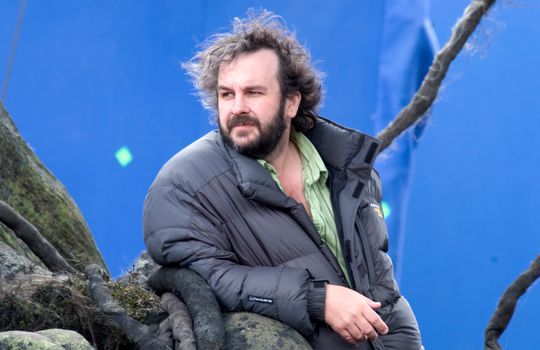 Unity said it plans to acquire the tools and technology of visual-effects company Weta Digital for $1.63 billion in cash and stock, while reporting $755.4 million in cash and cash equivalents on hand at the end of the quarter. The New Zealand-based company, chaired and co-founded by Peter Jackson, has provided visual effects to such films as “Lord of the Rings,” which Jackson directed, and “Avatar.” Unity expects the acquisition to close in the fourth quarter.

Last quarter, the company announced plans to acquire remote-desktop and streaming-technology company Parsec for about $320 million in cash.

Analysts surveyed by FactSet had forecast a loss of 7 cents a share on revenue of $266.5 million, based on Unity’s forecast of $260 million to $265 million in revenue.

“Unity’s strong performance this quarter was driven by innovation in data science, vertical growth and making significant strides in bringing RT3D technologies and tools to as many creators and artists as possible,” Unity Chief Executive John Riccitiello said in a statement.

“We delivered another strong quarter in Q3 2021 with $286 million in revenue, continuing to add new customers and expanding our business within existing customers,” said Luis Visoso, Unity’s chief financial officer, in a statement. “The strong momentum gives us the confidence to raise our revenue growth guidance to 40% for the full year.”