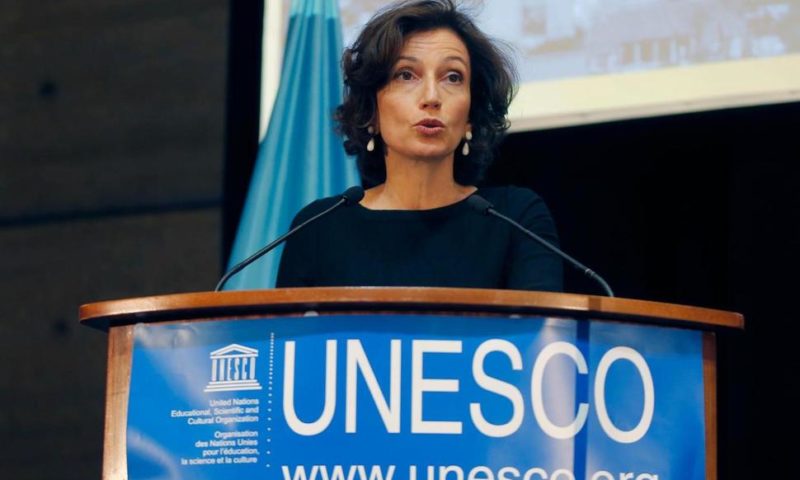 The U.N. culture and education agency is teaming up with the World Jewish Congress to launch a website to counter Holocaust denial and anti-Semitism.

PARIS — THE U.N. culture and education agency has teamed up with the World Jewish Congress to launch a website to counter Holocaust denial and anti-Semitism.

It features a trove of historical information about the Holocaust, including testimonies and it is linked to the U.S. Holocaust Memorial Museum’s Online Holocaust Encyclopedia .

The new site has been conceived to combat what UNESCO calls “increased hate and disinformation online” on Jewish issues. It comes five months after the organization launched the U.N.’s first educational guidelines on fighting anti-Semitism.

The pro-Jewish initiatives inside UNESCO come as Israel prepares its withdrawal from the agency amid accusations that it fosters anti-Jewish bias.

Brazil’s Petrobras to Be Led by Privatization Advocate