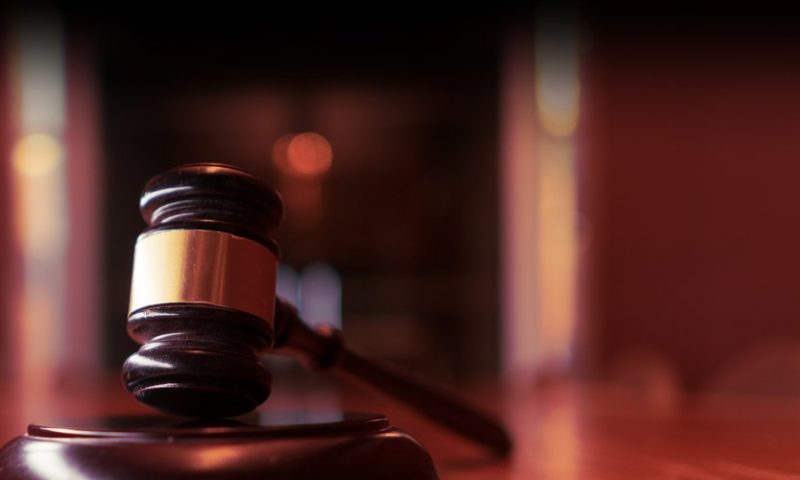 The founders of microbiome-testing startup uBiome have been charged with defrauding investors out of $60 million by convincing them it was a successful business before being forced to shutter operations, declare bankruptcy and flush all its assets in late 2019, according to the Securities and Exchange Commission (SEC).

The federal watchdog agency charged Jessica Richman and Zachary Apte with “painting a false picture of uBiome as a rapidly growing company,” including that it had established health insurance reimbursements for its clinical tests, designed to diagnose diseases by screening the microorganisms found in fecal samples.

Instead, the SEC’s complaint claims uBiome’s revenue relied on “duping doctors into ordering unnecessary tests and other improper practices,” the agency said in its announcement of the filings.

“We allege that Richman and Apte touted uBiome as a successful and fast-growing biotech pioneer while hiding the fact that the company’s purported success depended on deceit,” said Erin Schneider, director of the SEC’s San Francisco regional office.

“Investors are entitled to know the material risks of the companies they are investing in, no matter how transformative those companies claim to be,” Schneider said.

According to the complaint (PDF), filed in San Francisco federal court, the pair of co-CEOs directed employees to provide insurers with backdated medical records when seeking reimbursements—before ultimately having to suspend the company’s entire medical testing business.

At the same time, Richman and Apte made millions by selling their own uBiome shares during fundraising, according to the SEC, which is seeking court orders requiring them to return their gains and pay civil penalties.

Before spiraling over the course of 2019, uBiome raised $83 million—and tapped former Novartis CEO Joe Jimenez for its board—amid promises that it planned to spin its tests into the development of its own line of therapeutics.

But by the middle of the next year, uBiome had laid off at least half of its staff—including the laboratory leaders and key personnel necessary to fulfill its promise of offering at-home, direct-to-consumer sequencing tests for wellness, food and lifestyle choices.

That year, the company also put its physician-ordered tests, focusing on the gut and women’s health, on indefinite hiatus following an FBI raid of its San Francisco headquarters.

Shortly thereafter, Richman and Apte went on administrative leave while John Rakow, the company’s general counsel, would serve as interim CEO for about two months before being replaced by a firm brought in by uBiome’s board of directors to review the company’s operations.

By early October, almost one year exactly after the $83 million round, uBiome announced it would cease operations entirely.

Aktis bags $72M in Novartis, BMS-backed series A to unlock power of radiopharmaceuticals

Pfizer ships out two cancer ADCs alongside its tech platform to Pyxis Oncology, and its familiar CEO