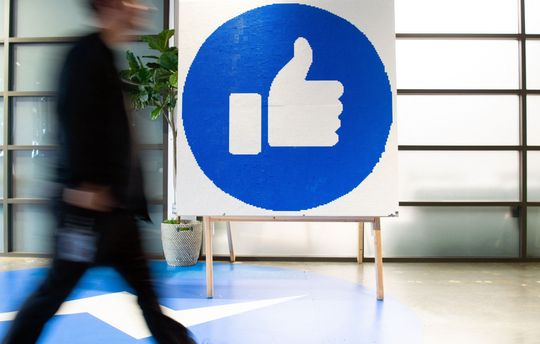 U.S. stock benchmarks inched lower in listless trade early Monday, ahead of a slate of earnings for the week that will further underscore the overall health of American corporations in the aftermath of the COVID-19 pandemic, which has been marked by pricing pressures and fears of a global growth slowdown.

Energy, consumer-discretionary and materials shares were helping buoy the market early Monday, in what is slated to be a busy week of quarterly results from American corporations.

This week’s earnings calendar features more than 150 S&P 500 companies, or nearly a third of the broad-market index, including Facebook FB, -0.29%, which reports after the closing bell Monday.

Markets also will have an eye on Washington, D.C., as pivotal Democratic Sen. Joe Manchin appeared to back taxes on billionaires and certain corporations, according to the Associated Press, with the total price tag on a social services and climate change package estimated at $1.75 trillion.

Meanwhile, in public health news, Moderna Inc. MRNA said that children between the ages of 6 and 11 years old get a “robust” response against COVID-19, based on data from a Phase 2 clinical study evaluating children’s vaccine response.

Dr. Anthony Fauci, head of the National Institute of Allergy and Infectious Diseases and President Joe Biden’s chief medical adviser, said he expects children aged 5 to 11 to become eligible for vaccines by early-to-mid November. A review panel for the U.S. Food and Drug Administration found last week that the benefits of the shots outweigh risks, and an advisory committee will convene Tuesday to discuss the matter. If they vote in favor and the CDC grants final approval by next week, children could start getting their shots shortly after, Fauci told ABC News on Sunday.

Remark’s stock rockets again, is set to open with an 8-fold gain in 2 days