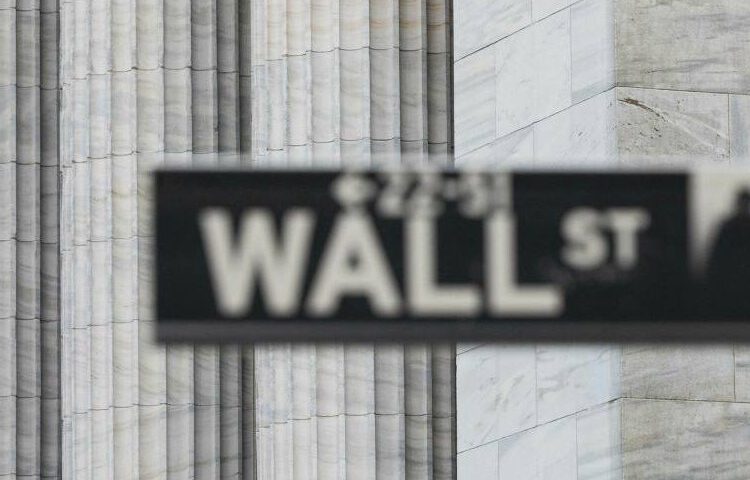 U.S. stocks were set to build on a record climb on Friday as investors parsed readings on inflation and consumer spending and incomes, a day after an agreement on infrastructure spending was credited with helping lift the S&P 500 index and Nasdaq Composite to another round of records.

Bank stocks were on track to rise after the results of the Federal Reserve’s latest stress tests released Thursday showed the firms have enough capital to withstand a severe global recession and so can resume paying dividends and buying back stock.

What are major benchmarks doing?

Stocks have fully recovered, and then some, from the swoon that followed last week’s Federal Reserve meeting, with the S&P 500 on track for its best week since April.

Equities were bolstered Thursday by the agreement in Washington on a roughly $1 trillion infrastructure plan, which includes around $579 billion in new spending on roads, bridges, rail and other physical infrastructure, analysts said, though President Joe Biden and congressional Democrats have signaled they will push for additional spending on education, child care and clean energy in a separate package.

On the inflation front, the core PCE deflator, the Fed’s favored inflation gauge, rose 3.4% from 3.1% on 12-month basis. On a month-over-month basis, PCE inflation index increased 0.4% in May, while core inflation rose 0.5% in May, both below the 0.6% rise estimated by economists. The PCE is considered a broader measure of inflation as it reflects changes in consumer behavior and has a wider scope than the Labor Department’s consumer-price index.

Meanwhile, U.S. consumer spending was flat in May and consumer incomes declined 2% from April to May. Economists had expected income to fall 2.7%, while spending is expected to rise 0.4%.

Separately, the Fed, after Thursday’s close, announced that temporary limits on dividend payments and share buybacks on the nation’s largest banks can end after June 30.

The University of Michigan’s preliminary consumer-sentiment index reading for June is scheduled for release at 10 a.m. Economists expect the gauge to tick up to 86.5 from a reading of 86.4 in May.