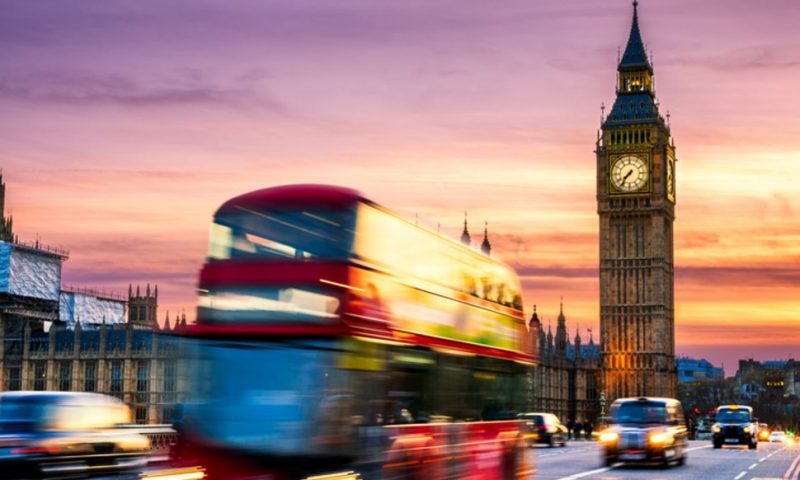 According to a new study, men were also more likely to tolerate a longer commute if they were compensated with higher pay.

Women working in the United Kingdom are more likely to quit their jobs than their male counterparts if they face a long commute, a new study finds.

The U.K.’s Office for National Statistics examined the impact of commute time and pay on the likelihood of an employee quitting his or her job. The office focused on working-age adults, which they defined as those between 16 and 65, living and working in Great Britain between 2004 and 2016.

Researchers found that, while longer commutes increased the likelihood of both men and women quitting their jobs, the “effect is larger for women than for men.”

“Women who have an hour-long commute are 29.1% more likely to leave their current job than if they had a 10-minute commute, compared with 23.9% for men” facing the same scenario, according to the study. “Our results indicate that the decision to leave one’s job is more strongly influenced by commuting time for women than for men.”

The study also found that men were more likely to tolerate a longer commute if they were compensated with higher pay: With everything else being equal, 73% of men offered double the minimum wage for a job that had a long commute would consider leaving whereas 77% of women presented with the same scenario were likely to cut ties despite the higher pay.

Notably, London was ranked the sixth most-congested city in the world in a traffic scorecard released earlier this year. On average, drivers spent 227 hours – roughly nine and a half days – in peak rush hour traffic congestion in the capital city in 2018, according to the scorecard.

The recent report’s results echo those of a number of studies that found long work commutes disproportionately stress and hinder women more than men, with day-to-day tasks such as childcare and household chores weighing more on women’s psyches.

“Women across the country struggle to find a balance between being a parent and their job,” said Amber Rudd, the U.K.’s minister for Women and Equalities, according to The Telegraph. “These statistics show how women are likely sacrificing a larger pay packet, and career growth, because they are doing the bulk of childcare and unpaid work, like taking care of elderly relatives and their home.”

The U.K. study found its results were also consistent with evidence from the U.S. suggesting that women favor low-paying jobs with greater flexibility and less hours – a trend which may perpetuate the gender pay gap.

“If part of the gender pay gap is caused by women’s willingness to accept lower wages in exchange of greater flexibility and shorter commutes, then closing the gender pay gap would involve addressing the reasons why women favor more flexible jobs,” the study said. “Providing affordable childcare, encouraging flexible working practices and promoting more equal gender norms around care could be the best way to eliminate the gender pay gap.”