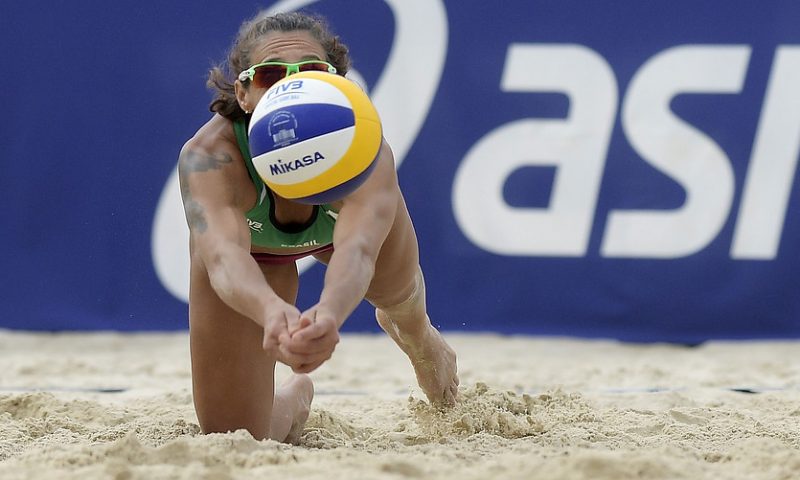 It has been a fine summer roller coaster so far.

After a May equity selloff, investors should be enjoying the June bounce. But that’s as we navigate trade headlines, i.e. President Donald Trump’s tweets or what’s in his head that day, and remain on the lookout for signs the Federal Reserve will cave on interest rate cuts.

Frankly, things could be a lot duller for June, especially if you toss in fresh Middle East tensions that cropped up Thursday.

However, all that excitement isn’t for everyone, and it takes courage to ride out a summer market swamped with so many potentially market-moving events.

Hang in there, says our call of the day, from J.P. Morgan’s global head of quantitative and derivatives strategy, Marko Kolanovic, who says we could get a bigger bounce from all the damage trade-war tensions have wrought on stocks.

“The U.S. economy is facing a quite unique situation in which one individual can disrupt global trade and investment plans of U.S. corporations, tax consumers on a broad range of imports, etc.,” says Kolanovic, we guess talking about President No. 45.

“Given all of this — why are we not bearish on equities and the economy? Because this situation can also be undone on short notice and many market segments already price in worst-case outcomes,” writes Kolanovic, who uses mathematical models to price securities.

He notes the recent threat of Mexico tariffs that came and went fast. He thinks a U.S.-China trade deal — logical going into an election year — could reverse about half of the market damage seen so far.

“This would translate into a quick [approximately] 5% rally in broad markets, and a 10-20% rally in value and high beta. As a strong market and avoiding a recession would boost re-election odds, it would only be rational to expect this outcome,” he said. By value he means lower-priced stocks that have fallen out of favor, while high beta are viewed as riskier stocks, but can mean bigger reward.

Damage? Before the trade war, Kolanovic said stocks were rising at an above-trend pace, until stalling for 18 months. “If one takes that the average annual return of U.S. equities was around 7%, the estimated cost of the trade war so far is about $3 trillion…the market damage is about 100 times the tariffs collected, so it’s clearly not making the country richer.”

And if a recession does materialize, historians may call it the “Trump recession given that it would be largely caused by the trade war initiative,” he says.

But it’s all about oil CLN19, -0.27% rebounding from Wednesday’s selloff and soaring on reports of tanker attacks in the Gulf of Oman.

Stocks going nowhere. That’s what our chart of the day, from Slope of Hope blogger Tim Knight is all about. Over the past 18 months, he vents, financial markets have been flooded with trillions of dollars via buybacks and central bank tinkering. “And a hapless public has, of course, been gobbling up everything from Pinterest to Beyond Meat,” he adds.

In a “truly organic market,” U.S. equities might be down 30%, 50% or more, but not in this “sickeningly-contrived faux equity space that has been created for our amusement,” he gripes. Investing has been an “abject waste of time and energy,” he adds, laying out the action on all the major U.S. indexes in the past year and a half:

Fiverr International FVRR, +90.00% which connects freelancers and potential employers—will start trading at $21 a share on the NYSE Thursday.

Amazon AMZN, +0.81%  is facing a Seattle lawsuit that alleges Alexa devices are recording children’s conversations without their consent.

A day after violent protests between demonstrators and police in Hong Kong over a controversial piece of legislation that would send criminal suspects to China, things remain tense.

Weekly jobless claims rose to a five-week high, while import prices dropped 0.3% in May.