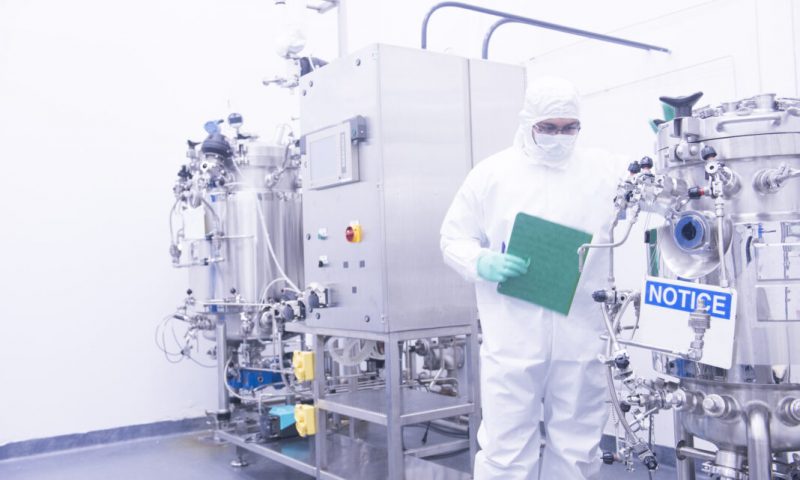 Privately-held, Bordeaux, France-based TreeFrog Therapeutics, which specializes in stem cell-derived therapies, recently closed on a $75 million financing round. Funds will be used to deploy biomimetic C-StemTM technology for clinical-grade manufacturing, at two new TreeFrog locations in Boston, and Kobe, Japan.

Preliminary results suggest that C-Stem maintains the cells’ genomic integrity through large-scale expansion. Based on preclinical experience in Parkinson’s disease models, TreeFrog is preparing to initiate human studies in 2024, and intends to expand its pipeline further through in-house programs and partnerships.

To achieve exponential stem cell growth, TreeFrog Therapeutics developed a technology which mimics the pluripotent stem cell micro-environment: C-Stem. Using proprietary microfluidics, hiPSCs are encapsulated at a high throughput of more than 1,000 capsules per second. In each capsule, stem cells self-organize to form an in vivo-like stem cell microtissue, which promotes fast and high-fidelity cell division.

“The capsule is engineered to be biomimetic. It is a porous membrane, which allows the diffusion of nutrients, gas and growth factors in and out,” said Kevin Alessandri, PhD, TreeFrog’s co-founder and CTO. “But it is also a shield, which protects the stem cell niche from mechanical stress in industrial processes. Once amplified, stem cell microtissues can be directly differentiated into ready-to-graft functional tissue units in the same bioreactor, and the capsule can be easily removed within minutes to release cellular content.”

Why would a small French biotech company expand to two such far-flung locations? The answer lies partly in science and partly in markets. Japan has historically been at the forefront of iPS technology. TreeFrog hopes to tap into that expertise. At the same time the United States is the commercialization center for regenerative therapies. Half of the 1200 companies operating worldwide, and 70% of financing, has been U.S.-based.

iPSC expansion is challenged by scale-up and genetic quality issues because the cells come into contact with non-physiological environments (e.g. cultureware or impeller-induced mechanical stresses). These conditions cause stem cells to suffer high mortality rates, spontaneous differentiation, and genetic drift, including cancer-related genetic and chromosomal abnormalities.

In a study unveiled in May 2021, TreeFrog Therapeutics showed that C-Stem outperforms both 2D cell culture and standard suspension cultures for iPSC expansion. “But more importantly, preliminary results suggest that C-Stem is the only technology which can contain the selection of oncogenic mutations in the context of large-scale iPSC culture,” says Frédéric Desdouits, PhD, company CEO. “Two factors could explain these results. The capsule provides a biomimetic environment which promotes fast growth and high-fidelity chromosome segregation, and the capsule protects stem cells from mechanical stresses, thus drastically reducing cell death.”

TreeFrog expects to begin a Phase I trial for Parkinson’s disease in 2024. Their clinical product, iPS-derived microtissues containing mature dopaminergic neurons, differs from currently investigated cell therapies for this indication. “In our case,” Desdouits explains, “the product does not ‘mature’ in the brain of the host. We graft fully functional neurons, which were shown to integrate in the brain and trigger full motor function recovery in preclinical models twice as rapidly as progenitor cell-based cell therapies—eight versus sixteen weeks.”