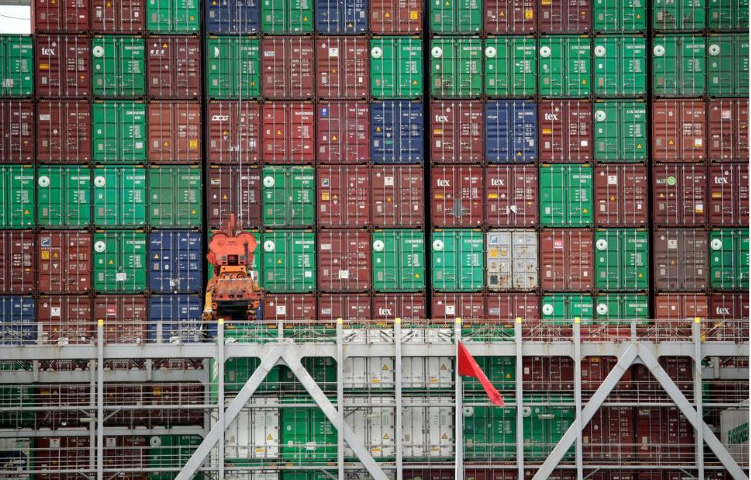 The market for small businesses cooled for the third straight quarter during the spring as tariffs from the trade war with China made some sellers and buyers uneasy about making a deal.

NEW YORK — The market for small businesses cooled for the third straight quarter during the spring as tariffs from the trade war with China made some sellers and buyers uneasy about making a deal.

That report comes from BizBuySell.com, an online marketplace for small companies that counted 2,444 transactions reported by business brokers from April through June, down 9.6% from 2,705 in the second quarter of last year. Sales fell 6.5% in this year’s first quarter from a year earlier, and 6% during 2018’s fourth quarter.

The Trump administration’s trade war with China, which has resulted in 25% tariffs being charged by both countries, has cast uncertainty into the market for companies, BizBuySell.com said. The administration’s tariffs on thousands of imports has driven up costs for companies of all sizes and hurt the profitability of many, but small businesses that don’t have the financial resources that larger ones do suffer a proportionately larger impact from the duties. That in turn can affect the value of a company and make an owner reluctant to put it on the market.

Buyers are also uncertain. The median amount of time a company was listed on the market rose 7% during the second quarter to 183 days, compared to a year earlier.

However, there was some good news for sellers — sales prices for companies overall are higher. Businesses sold in the second quarter had a median sale price of $270,000, a record and up 13% from the same period of 2018.

The trade war can have an impact on all companies although manufacturers and retailers have a particularly large burden as importers, exporters and sellers of imported goods. Many companies struggle with whether they can pass the higher costs on to customers, while others say they have no choice but to charge more.