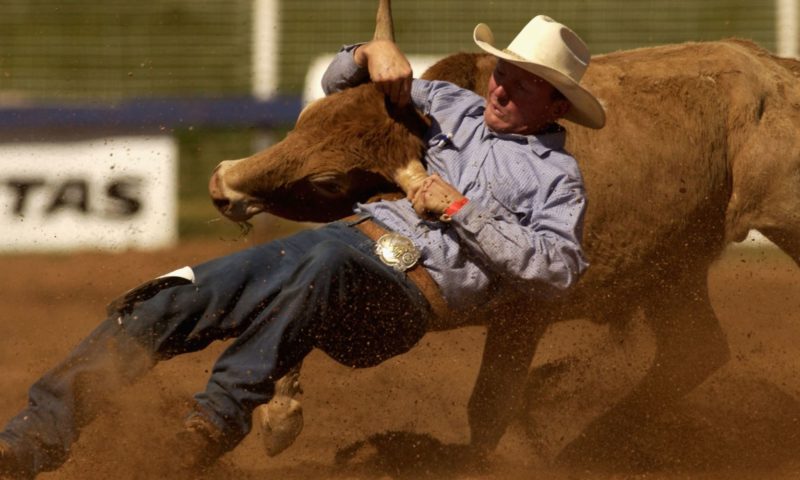 Amid prolonged trade disputes and rising interest rates, the global economy will continue to slow down next year, according to the latest forecasts from the Organization for Economic Cooperation and Development.

But the Paris-based group doesn’t see a recession on the horizon.

The slowdown is expected to hit hardest in developing economies, as rising interest rates dampen in investment in continues like Brazil, Russia, Turkey and South Africa.

“We’re returning to the long-term trend. We’re not expecting a hard landing, however, there’s a lot of risks. A soft landing is always difficult,” the OECD’s chief economist, Laurence Boone says.

Trade flows between the U.S. and China have slowed after a tit-for-tat escalation in tariffs by Washington and Beijing. The stalled Brexit negotiations over Great Britain’s looming departure from the European Union have also raised uncertainty about the impact on trade flows between the EU and U.K.

An escalation of trade tensions could cut global GDP growth by as much as 0.8 percent by 2021, according to the latest OECD estimates. Thanks in part to the stimulus effect from broad tax cuts, the OECD’s forecast for the United States in 2018 and 2019 was unchanged from the group’s September projection, which calls for GDP growth of nearly 3.0 percent this year and next to slightly more than 2.0 percent in 2020 as the stimulus effect of tax cuts eases and higher tariffs begin to cut into corporate profits.

China’s economy is expected to continue to slow to a 30-year low of 6.0 percent in 2020, as Beijing tries to manage the impact of higher U.S. tariffs.

Growth prospects for Europe weakened from the September forecast, down four-tenths of a percent to 1.6 percent in 2020, despite efforts by European central bankers to boost growth with low interest rates. In addition to worries about the impact of the U.K.’s Brexit, Europe’s economy faces a deeper-than-expected slowdown in Italy. Italian growth is pegged at only 1.0 percent this year, slowing to 0.9 percent in 2019 and 2020.