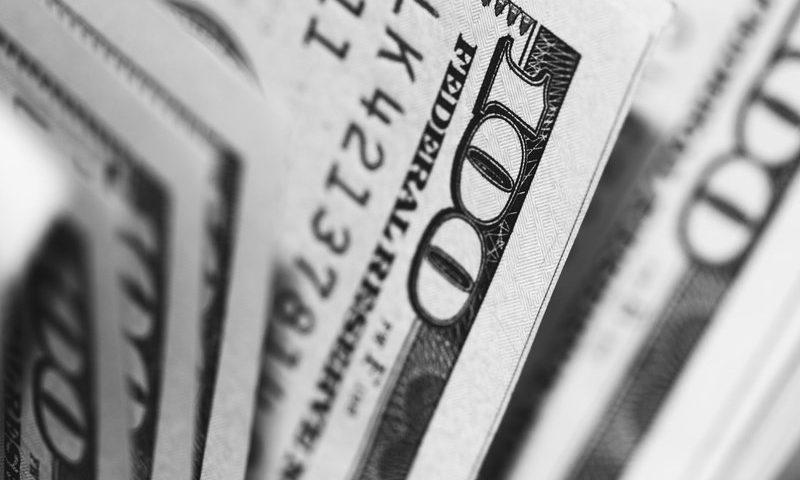 Totus Medicines is making a play for the PI3Kα inhibitor market. Exiting stealth with a $40 million series A round, the Massachusetts-based biotech plans to advance a molecule designed to improve on existing PI3Kα inhibitors such as Novartis’ Piqray.

PI3K, in both its alpha and delta forms, is a long-standing target of interest to oncology drug developers. With studies implicating overactivity of the kinase in multiple cancer types, researchers have delivered a series of approvals ranging from Gilead Sciences’ Zydelig to TG Therapeutics’ Ukoniq. Many of the drugs hit the delta form of kinase, but Piqray is specific to PI3Kα.

Totus references the competition in the statement to disclose its $40 million series A round, arguing that there is an opportunity for its asset because, after spending “decades and billions of dollars,” the pharma industry has only achieved “moderate success in <10% of patients with PI3Kα-mutant cancers.”

Armed with cash from a syndicate led by DCVC Bio and Northpond Ventures, Totus wants to improve on the performance of existing PI3Kα inhibitors. Totus’ belief that it can do so is underpinned by preclinical studies in which its lead therapy, TOS-358, showed efficacy in PI3Kα-mutant tumor types that are largely unaffected by existing molecules.

According to Totus, TOS-358 induces tumor regressions in models of breast, colon, lung and stomach cancers, while other PI3Kα inhibitors only have “mild effects.” Totus will start showing whether the effects of TOS-358 translate into humans when it takes the candidate into the clinic in the second half of next year.

The candidate is the product of a platform that uses molecular tags that track drug binding in individual cells. Using the platform, Totus claims it can screen billions of drug molecules across thousands of genes in parallel, enabling it to find hits against high-value targets.

“Our drug discovery platform is capable of creating treatments for previously untreatable diseases. We are drugging undruggable targets at scale, moving us closer to a world where every physician and every patient can look forward to effective treatments for the most devastating illnesses,” Totus CEO and co-founder Neil Dhawan, Ph.D., said in a statement.

Earlier in his career, Dhawan co-founded Dual Therapeutics, a startup that set out to simultaneously block two important and common cancer signaling pathways using a small molecule. The biotech landed a deal with Bristol Myers Squibb but then disappeared from view.