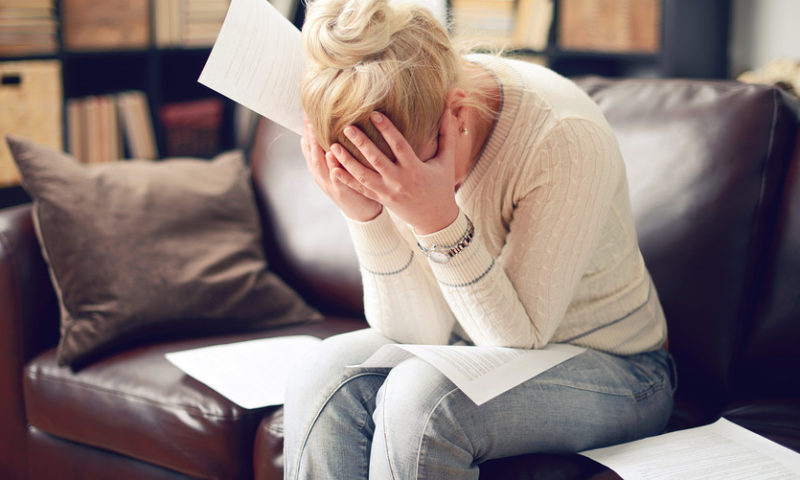 Where you live in the United States makes a difference when it comes to paying off credit card debt.

The disparity comes down to the relationship between debt and income, CreditCards.com industry analyst Ted Rossman said in the report. “The states where residents owe the most on their credit cards (Alaska, Virginia, Texas, Maryland and Connecticut) do not rank among the five highest debt burdens because their median household incomes are higher,” he said. “The problem for people who live in New Mexico, Louisiana, West Virginia, Alabama and Arkansas isn’t just how much they owe, it’s compounded by how low their incomes are by comparison.”

In New Mexico, a household earning the median annual income of $46,744 would take nearly 1.5 years to pay off the state’s average household credit card balance of $8,323. That’s based on the recommended strategy of setting aside 15% of earnings to pay off debt. By following that advice, the typical New Mexico household would end up owing $1,320 in credit-card interest over the course of paying the debt.

Aside from New Mexico, southern states had the highest debt burdens, CreditCards.com found. Louisiana had the second highest burden (on average, it takes households there 17 months to pay off $8,110 in credit-card debt), followed by West Virginia, Alabama and Arkansas.

Comparatively, the typical Massachusetts household that earned the median income of $77,385 would only need nine months to pay off the average total credit card balance of nearly $8,000, if they followed the 15% repayment strategy. Other states where residents have an easier time paying off their credit card balances include Wisconsin, Minnesota, Utah and Hawaii.

Nationwide, the average household has nearly $7,000 in revolving credit card debt as of 2018, according to a recent report from personal-finance website NerdWallet based on data from the Federal Bank of New York. Over the course of a year, that household could owe more than $1,000 in interest — a figure that continues to increase as credit-card interest rates rise.

But consumers are not without options when it comes to grappling with high credit-card debt burdens. Beyond spending more using debit cards or cash, consumers can also apply for a range of balance transfer credit cards. Many of these cards come with 0% interest introductory periods, which can offer some relief for consumers looking to pay off their debt over time.

Dow roars back from 500-point decline as stocks close higher

Here’s the most recent update on money flows in Nvidia, Apple and Amazon