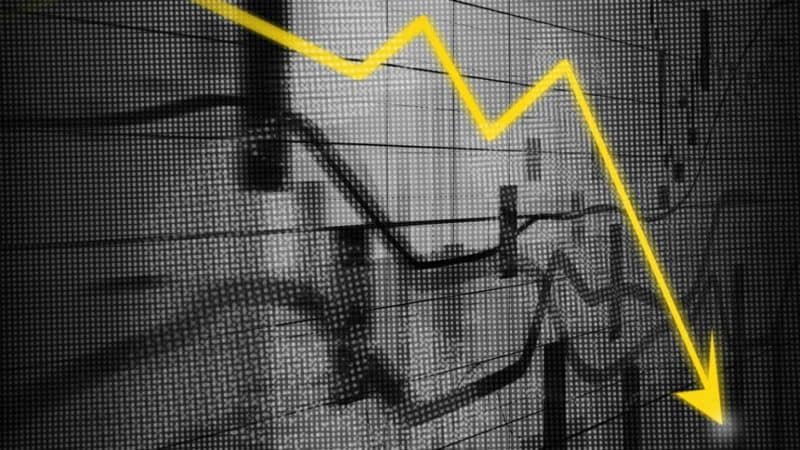 The Canadian stock market has lost over 20% of its value this year. It’s lost 14.7% over the past five days alone. With the ongoing pandemic, chances of a travel shutdown, and collapse in crude oil prices, there could be plenty of pain ahead for investors.

While there’s no way to time the market and predict the bottom of the crash perfectly, there are signs that the plunge in stock prices could be over sooner than you expect. Here are three reasons the bottom could be near.

While there’s certainly a sense of panic pervasive in Canada right now, people seem to be overlooking the good news emerging from Asia. The number of cases in Singapore and South Korea have plateaued. Hong Kong and Japan seem to be handling the outbreak as well. China’s Hubei province is gradually recovering and the number of cases have stalled.

This indicates that travel restrictions, early detection, and social distancing work. If Canadian health authorities take the right precautions, we could stem this tide before it’s too late. It seems the government is already considering travel restrictions and widespread screening. Early steps could save lives and buttress the economic fallout as well.

Across the border, the United States Federal Reserve has jumped in with monetary stimulus. The Fed is injecting US$1.5 trillion to put a floor under stock prices and prevent economic chaos.

In Canada, the central bank has cut interest rates, while the Trudeau administration has announced $1 billion in support for small businesses and employees. Investors can probably expect further stimulus if the fallout continues. The Bank of Canada may be forced to cut interest rates even lower. That means there’s a floor on stock prices, even if it seems invisible now.

Another reason the sell-off could be ending soon is the valuation of the overall stock market now seems reasonably attractive. The Buffett Indicator, a measure of the stock market’s value to the nation’s gross domestic product, hit 105% on Monday. Today, the ratio stands at 103%. The lowest it’s ever been is 78%.

That means the market needs to fall just 3% more to be fairly valued and 20% more to be historically undervalued. That means the bottom could be here sooner than expected.  Meanwhile, investors have a chance to pick up some stellar stocks at unbelievable discounts.

The ongoing pandemic and oil price war is unprecedented. To cut the risk, the government may have to restrict travel and prevent large gatherings. Meanwhile, the sense of panic that now seems pervasive could lead to a cut back in consumption. In other words, there could be more economic pain ahead.

The stock market is clearly reflecting this, as investors try to estimate the damage. However, the market crash could end when investors realize valuations have become too attractive. Meanwhile, the government’s fiscal and monetary stimulus measures could put a floor on the stock market.

The bottom of this historic plunge could be closer than you think.