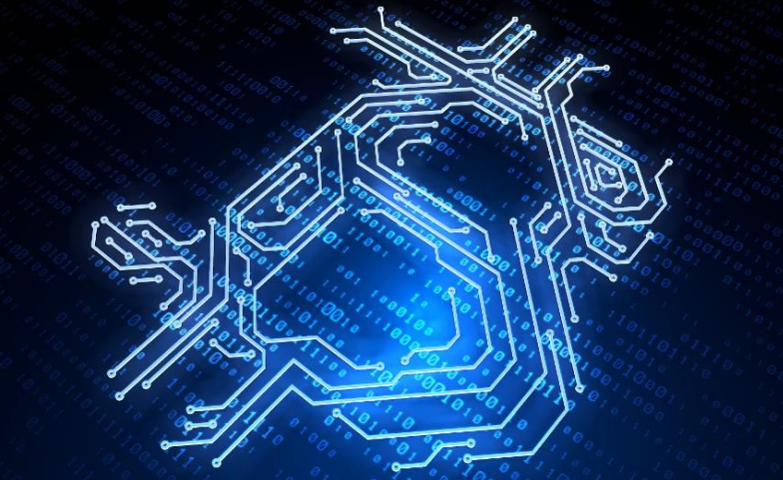 Bitcoin is not meant to be an asset that is correlated to things like commodities and equities.

However, it is–and if you are a chart-watcher you have likely seen bitcoin move in line with other markets. The clearest example of this has been shown in big bitcoin moves when certain countries’ markets open. South Korea was a strong example and London often moves bitcoin at open.

Another example has been when equity indexes move and ten minutes or so later or roughly the time in takes for the blockchain to do its thing the price of bitcoin sets off in a new direction.

It would be a funny world if bitcoin did not correlate with other markets because anything linked to ‘fiat’ is a conduit for hedging and arbitrage where lots of potentially easy money is to be had. This is especially true for immature assets like bitcoin where the armies of traders have not refined their armament into the super-efficient penny-stealing ‘algos’ that grace older markets.

Right now equities are swooning, the Dow hitting its important 200-day moving average on Friday before bouncing back. The week starting October 8, 2018 was a bad week for stocks and it is not surprising that it was a bad week for bitcoin. It makes sense, there are all sorts of reasons a seller of equity would be a seller of their crypto.

Here is the Dow: 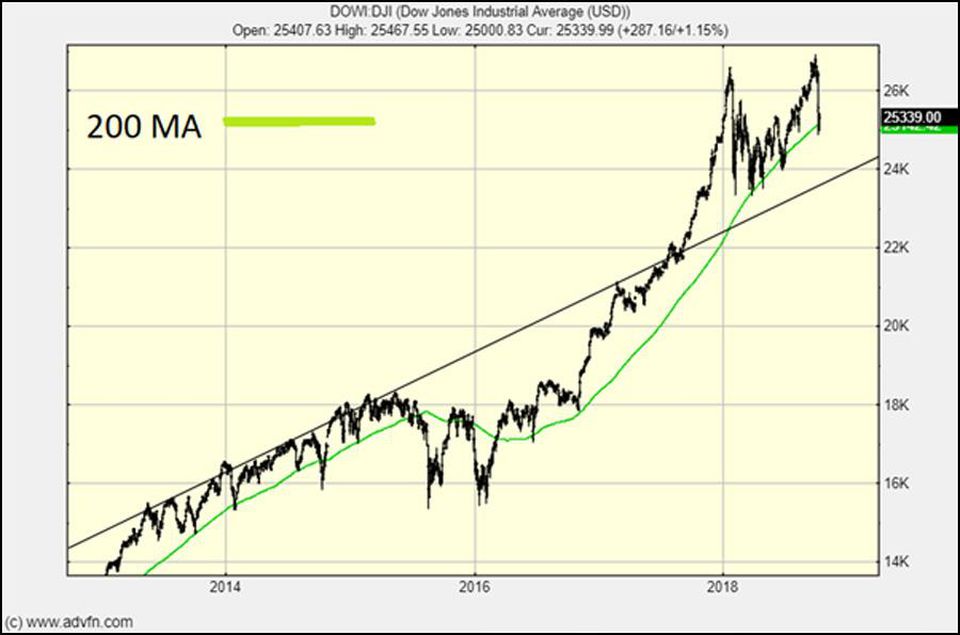 And here is Bitcoin: 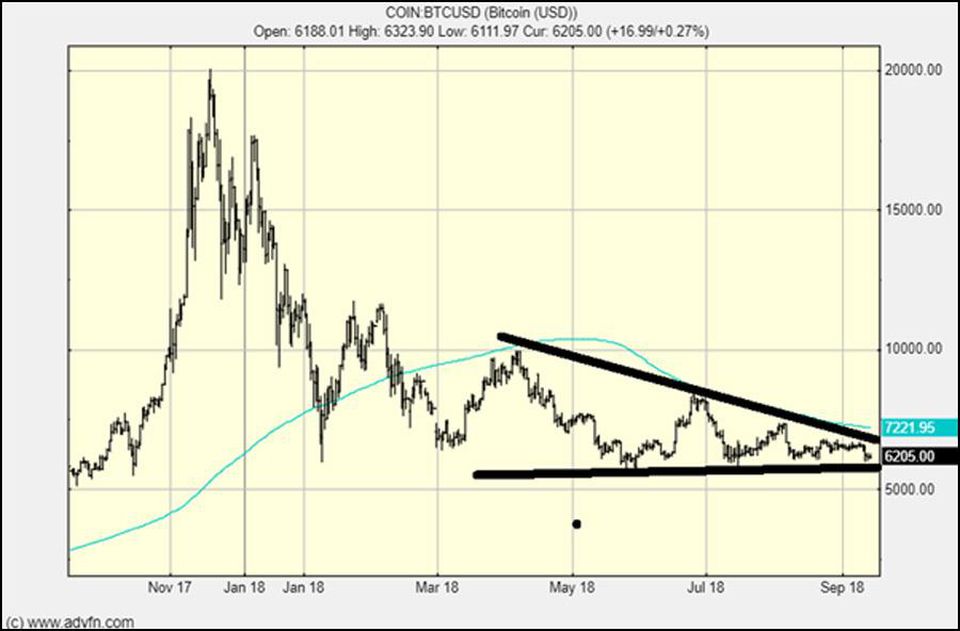 What we see on the chart is a very strong floor on the bitcoin price. For a bull this is a huge deal. This level is for them the bottom of bitcoin, probably forever. To me it looks like a big support level that if broken will deliver the move to ‘the real bottom’ where I want to buy. This is wishful of me and I am accumulating bitcoin at the current level, but I am not loading up like I would at $2,500.

So now we are on the brink of an equity crash and if it happens, and the odds are likely 50/50, bitcoin will break the $6,000 level and it will slump.

Some might say as ‘digital gold’ bitcoin will rally, and it is worth watching out for that because opinion is not fate.

The key to bitcoin is the next move will be major with the trend in a forever tightening range creating a setup where a point will soon be reached when bitcoin will fly off to a new pricing level.

For equity people what happens to bitcoin could be extremely significant. If bitcoin breaks down it will be a solid signal that shares are going to do more than correct, as there is no one supporting bitcoin, unlike stocks. It will give a clean signal that people are dashing to ‘fiat’ and away from secondary assets. As such, bitcoin may be the leading indicator share investors need.

So look to bitcoin to gauge what is next for stocks.