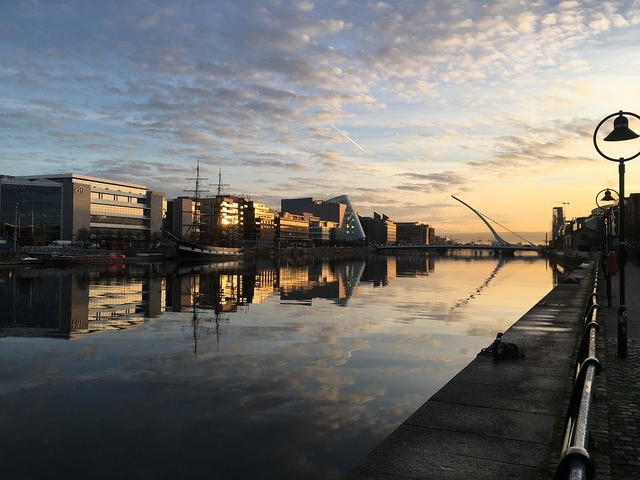 After a flurry of CRO takeovers a few years back, the megamerger market went quiet. But, today, as the industry hauls itself out of the pandemic funk of 2020, Icon is getting out its checkbook in a massive $12 billion buyout of PRA Health.

The deal sees Icon stump up that sum in a cash and stock transaction, and it’s around a 30% premium to PRA’s closing price as of Feb. 23. This comes after a tough year for Icon, which, in the spring last year, amid the height of the first pandemic wave, was forced to slash costs due to the COVID-19 disruptions to its business, while around a third of trial sites were hit.

It has slowly but surely got back on track, though only just: Today, alongside the buyout, it also announced its fourth-quarter and full-year financials. The former were healthy, seeing sales up 4.8% year on year to $760.2 million, and also up 8.3% on the third quarter. For the whole year, however, revenue dipped by 0.3% to $2.78 billion, with the second quarter being the biggest culprit for its losses.

But it is hoping to start 2021 on a brighter note with the PRA deal. This CRO has also struggled amid the pandemic, yanking its guidance last year, but it has also been ramping up its siteless trial offering and also launched a new mobile app aimed at tracking patients’ physical and psychological symptoms from COVID-19 as part of its response to the pandemic.

PRA also has deep ties with Takeda, and, back in 2016, the CRO and the Japanese Big Pharma said PRA would manage “an entire pipeline of studies” across all phases of clinical development for Takeda. It also agreed to provide regulatory, pharmacovigilance and other services for drugs in development as well as those already on the market. At the time, the partners expected to move about 300 Takeda employees over to PRA, which then took over pipeline development activities for Takeda in the U.S. and European markets.

But three years down the line, PRA bought out its joint venture with the Japanese pharma. Previously known as the Takeda PRA Development Center, the unit was in 2019 renamed PRA Health Sciences K.K. and is now operating in Japan as a subsidiary of PRA.

Both companies, however, are now focusing more on siteless trials and tech, such as wearables; a process boosted by needs of the pandemic. Using this model is becoming increasingly the New Way for CROs, with LabCorp’s Covance announcing last year it was set to be a siteless CRO in the coming years. With its new deal, Icon will accelerate its vitrual trial path.

Icon sees the buyout as being “highly accretive,” delivering double-digit accretion in the first full year and growing to 20% plus thereafter “driven by growth momentum, estimated annual run-rate cost synergies of $150 million, and the combined effective tax rate decreasing to 14%, both to be realised in approximately 4 years,” it said in a statement.

It will also see the two companies go from being the fifth and sixth biggest CROs to being the second largest, behind IQVIA, which itself was borne from a $17 billion-plus mega merger between IMS Health and Quintiles back in 2016.

“Both ICON and PRA have track records of robust growth and performance and we are ready to build on this unrivalled position of strength, utilising the outstanding talent in both organisations. With broader and deeper operational scale combined with innovative technology and real world data solutions, we will enable all customers to reduce their development time and cost.

“We will be the leading provider of de-centralised and hybrid trial solutions through the integration of our data capabilities, health platforms and Accellacare site network. The transaction will be highly accretive from full year 1 post-close.”

The combined company will be headquartered in Dublin, Icon’s current base. Cutler becomes chief of both companies under one umbrella, with Brendan Brennan, chief financial officer of Icon, becoming CFO for the combined CRO.

PRA’s chief and chair, Colin Shannon, will no longer run the company, moving into a board post “along with one additional board member from PRA.”

“I joined PRA 13 years ago to help build a company that would make a difference in the world and transform the way we developed new medicines,” Shannon said. “The way we do it now takes far too long and costs far too much. Critically ill patients can’t wait for cures. Underserved populations can’t wait for access.

“Every day counts. COVID-19 created a platform for change that we cannot ignore. The pandemic accelerated the adoption of mobile health technologies and healthcare intelligence tools—tools that PRA helped develop—at an unprecedented rate. The union of PRA and ICON will create an organization that has the people, data and technology to bring those cures to patients faster and more efficiently than ever before.”