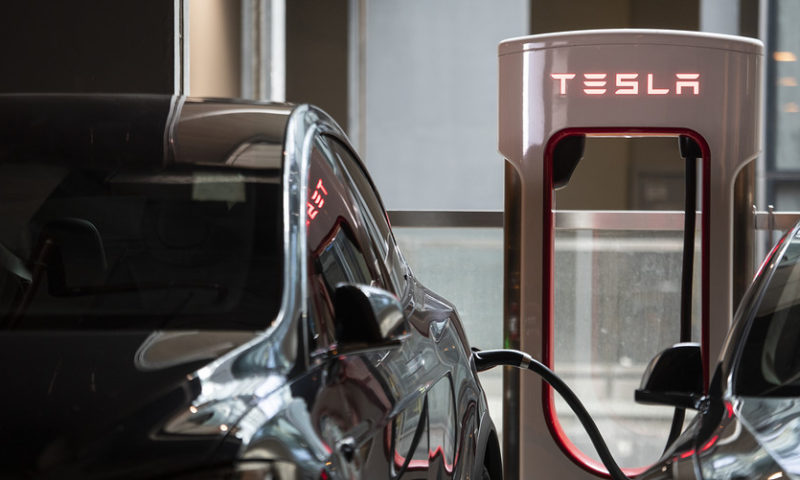 At least a third of share price is ‘Elon premium,’ analyst says

Tesla Inc.’s surprise third-quarter profit might have marked “peak profitability” for the decade.

That’s from analysts at RBC Capital Markets, who on Wednesday downgraded Tesla TSLA, +1.90% stock to their equivalent of sell with a price target of $245, representing a 17% downside over Wednesday’s share price and down from a previous target of $290.

“It’s not that we don’t believe Tesla can grow over time,” the analysts, led by Joseph Spak, said. “But the current valuation already considers overly lofty expectations.” Moreover, at least a third of current stock price is an “Elon premium,” they said.

Tesla is scheduled to report fourth-quarter earnings Jan. 30 after market close, and Wall Street expects a GAAP as well as an adjusted profit for the quarter. The Silicon Valley car maker surprised markets when it reported third-quarter results in October by showing a profit and more than doubling its sales.

As Tesla becomes a “volume player,” the challenges to scale and deliver at high margins are coming to a head, the analysts said. The company is also reliant on “a longtime horizon with limited visibility and high margin for error.”

The analysts likened their downgrade to “waking up from the dream.”

The mistake that led to a £1.2bn business