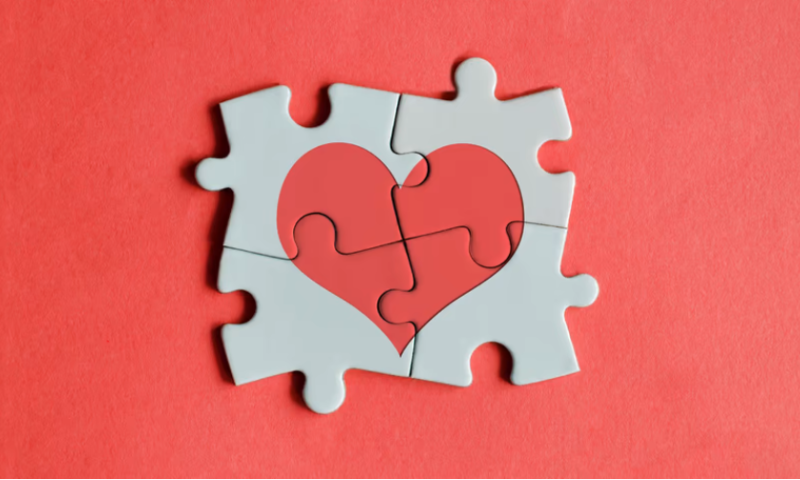 Dilated cardiomyopathy (DCM) is a genetic heart condition that both stretches and thins the left ventricle, which can hamper blood flow and lead to the symptoms of heart failure. There are currently few treatment options and no cures, but Tenaya Therapeutics hopes to change that.

The company is touting preclinical data published in Science Translational Medicine showing that detailed screening and deep learning identified a potential cellular target that, if blocked, could potentially benefit patients. The study also found that inhibiting a target of interest, histone deacetylase 6 (HDAC6), reduced sarcomere damage and lowered the risk of heart failure in mice. In fact, these insights led to the development of one of Tenaya’s blooming assets, TN-301.

But to get here, the company had to first find the right targets to attack. Step one was building an in vitro lab model of DCM using heart cells derived from young stem cells that lack BAG3, a gene that when mutated is associated with DCM. Step two was using phenotypic screening and deep learning to find potential targets. Utilizing a library of more than 5,500 bioactive compounds, the company was able to land on HDAC6 as an option worth taking on.

With a target in its sights, Tenaya used a BAG3-lacking mouse model to test potential inhibitors—namely tubastatin A and TYA-018—for HDAC6. When treated with the inhibitors, the mice had improved left ventricular ejection fraction, and treatment with TYA-018 specifically showed protection from sarcomere damage.

The data have informed Tenaya’s development of TN-301, which it describes as “structurally and functionally similar” to TYA-018. The latter is being used in the company’s preclinical work, while TN-301 is built for the clinic. Tenaya is slated to ask regulators to greenlight TN-301 for a phase 1 trial in the second half of 2022.

For the company, the findings were validation of the screening process that identified HDAC6, which subsequently informed the development of TN-301.

“The success of our approach using disease models based on human cells plus machine learning algorithms to discover promising new therapeutic targets for heart diseases provides reason to believe that this methodology may be broadly applicable to accelerating target and drug discovery of other disease-modifying therapies,” said Tenaya Chief Scientific Officer Timothy Hoey, Ph.D.