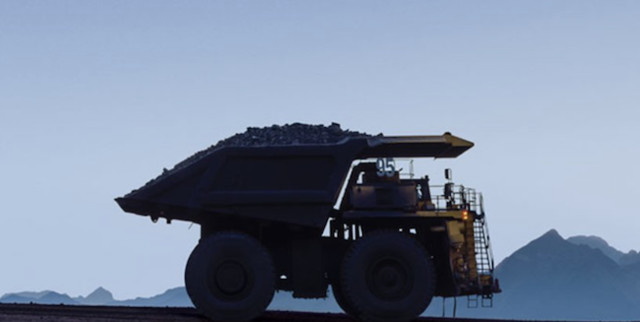 Teck Resources Ltd. has sold a 30 per cent stake in its Quebrada Blanca Phase 2 project to Sumitomo Metal Mining Co. Ltd. and Sumitomo Corp. for US$1.2 billion.

The Vancouver-based miner also says that its board has approved the project for full construction with first production expected in the second half of 2021.

The Sumitomo deal will reduce Teck’s estimated share of remaining contributions to build the mine to US$693 million.

Teck will retain a 60 per cent stake in the project, while ENAMI, a Chilean state agency, will hold a 10 per cent non-funding interest.

The project is expected to have an initial mine life of 28 years with 316,000 tonnes of copper equivalent production per year for the first five full years.

“QB2 is one of the world’s premier undeveloped copper assets and this transaction further confirms the value of the project,” Teck’s chief executive Don Lindsay said.

“This partnership significantly de-risks Teck’s investment in the project, enhances our project economics and preserves our ability to continue to return capital to shareholders and reduce bonds currently outstanding.”