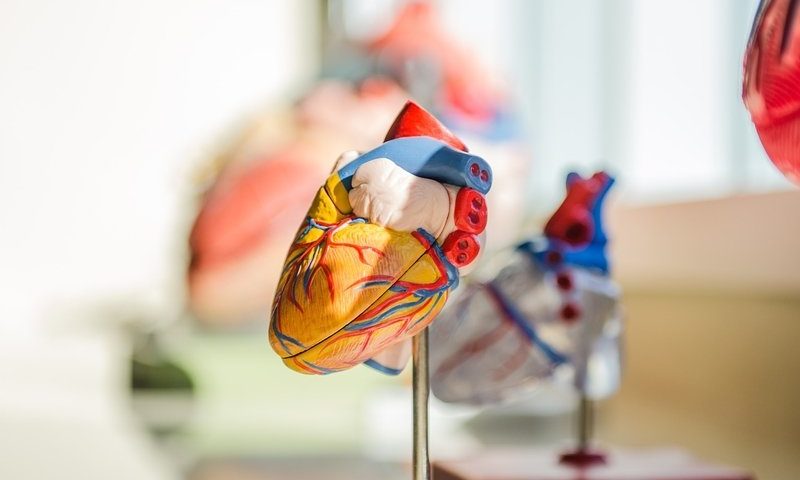 The randomized trial evaluated the medtech giant’s first- and second-generation systems for transcatheter aortic valve replacement, or TAVR, under its CoreValve and Evolut R platforms.

Rates of death and disabling strokes were similar between the TAVR arm and surgery among people with severely narrowed aortic valves and symptoms of heart failure who also had an intermediate risk of complications from an open-heart procedure, according to the company.

Once reserved for people for whom surgery was deemed too taxing, the FDA expanded the use of transcatheter procedures to patients at any risk level. During the procedure, surgeons snake the folded-up valve through a smaller incision in the patient’s blood vessels, before placing it within the heart.

“TAVR has revolutionized the treatment of aortic stenosis with more TAVR cases now performed than surgical aortic valve replacement for this disease,” said Michael Reardon, principal investigator for the trial, which was presented during a late-breaking session at this year’s annual Transcatheter Cardiovascular Therapeutics conference.

“With this shift in treatment, longer-term, randomized data is increasingly important as we strive to better understand the lifetime management of these patients,” added Reardon, who serves as chair of cardiovascular research at Houston Methodist DeBakey Heart & Vascular Center.

The global study, which enrolled at least 1,600 patients, also demonstrated durable TAVR implant performance and stable blood flow while the rates of blood clots forming around the device remained low for both TAVR and surgically planted valves.

The rate of all-cause mortality after five years was 30% in the TAVR arm compared to 28.7% for open surgery. Meanwhile, disabling strokes were seen in 4.1% of TAVR patients versus 5.8% in the control arm.

Since that trial began, Medtronic has rolled out new TAVR models including the Evolut Pro, Pro+ and FX valves. And this past May, the company delivered new results from patients at low risk for surgery—with two-year data coming in two years after the FDA granted TAVR its broader greenlight—showing that it was not inferior to surgery in terms of a combined rate of death or disabling strokes.

This year also saw the introduction of a new competitor to Medtronic, which had previously split the U.S. TAVR market with Edwards Lifesciences. Abbott received the FDA’s approval for its Portico heart valve in September, but so far only for aortic stenosis patients at high or extreme risk for open surgery.