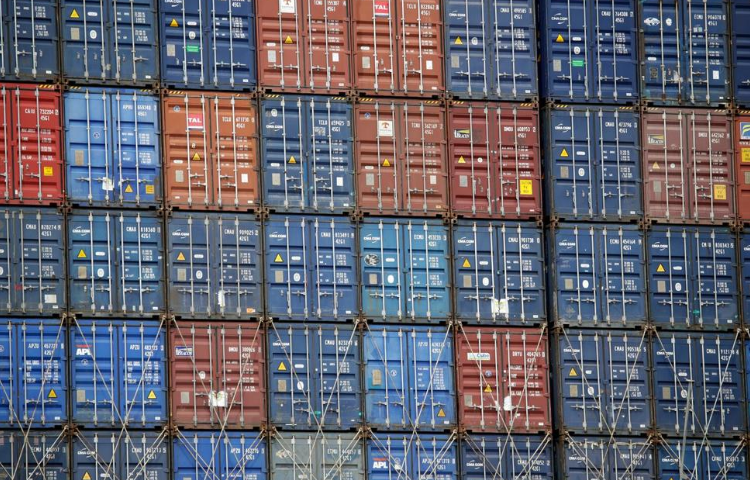 Manufacturers see the Trump administration’s trade policies as a bigger challenge than the economy.

NEW YORK — Manufacturers see the Trump administration’s trade policies as a bigger challenge than the economy.

Concerns about tariffs contributed to a drop in optimism among manufacturers, according to the NAM, an industry group. Just under 80 percent said they were positive about their companies’ outlook, down from 89.5% in a similar survey in March. The companies expect their export business to slow; they forecast exports would grow 0.4% over the next 12 months, down from expectations of 0.9% in the previous survey.

The NAM’s Manufacturing Outlook Index fell to 53.2 from 59.7. The NAM conducted the survey between May 22 and June 5; during that time President Donald Trump threatened to slap new tariffs on imports from Mexico unless the country took steps to stop the flow of Central American migrants to the U.S. border.

“Optimism is still strong among manufacturers, but you can’t overlook the fact that trade uncertainties are causing concern,” said Chad Moutray, the NAM’s chief economist.

The NAM reported lowered expectations for sales growth. The survey participants forecast their sales would rise 3.4% over the next 12 months, down from the forecast of 4.4% made in March. That in turn was a likely contributor to manufacturers reporting they expect to hire fewer people; the expected growth rate for full-time employment over the next 12 months was 1.6%, down from 2.1% in the March survey.

Many manufacturers are small or mid-sized businesses. While tariffs are an issue for companies of all sizes, smaller businesses don’t have the revenue stream to help them absorb costs that large corporations have; the tariffs are levied on the company that does the importing. And although some smaller companies have switched manufacturing out of China or Mexico to avoid tariffs that are as high as 25% on many products, that is an expensive and complicated process.

The NAM survey is in line with the monthly report from the Institute for Supply Management compiled from a survey of its manufacturing members. The trade group reported that multiple companies said tariffs on imports from China were a concern.

Manufacturers are affected by tariffs on components as well as finished products. In many industries, there are components and products that must be imported because they’re not manufactured in the U.S. And some are made only in China.

Trump: ‘Surprise’ question about Pence 2024 led him to hesitate

High Rollers: Eldorado Buys Caesars in Deal Valued at $17B