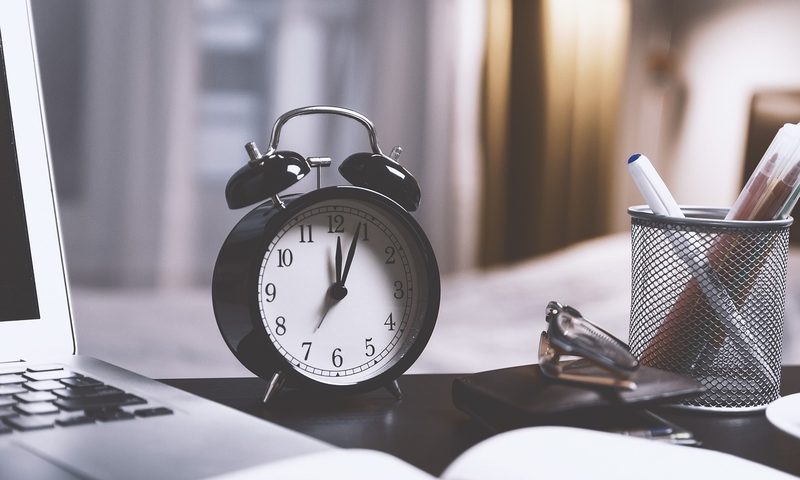 Metabolic disorders such as obesity and prediabetes are known to be linked with a higher risk of breast cancer, though scientists have struggled to explain the correlation. Now, scientists at City of Hope believe they’ve uncovered an important insight about the relationship between obesity and breast cancer risk that could point to new prevention strategies and maybe even drug targets.

The City of Hope team established a link between the “clock gene” BMAL1 and tumor suppression. Specifically, prediabetic and obese mice that lacked the BMAL1 protein suffered from accelerated breast tumor growth and metastasis at a rate that was faster than what was seen in their lean counterparts, the researchers reported in the journal iScience.

BMAL1 is referred to as a clock gene because it is involved in maintaining the body’s circadian rhythms. The City of Hope team believes their discovery shows that a loss of the BMAL1 protein in obesity gives breast cancer a “competitive edge,” said senior author David Ann, Ph.D., chair of the graduate school of biological sciences at City of Hope, in a statement.

The mouse studies showed that BMAL1 prevents the progression of triple-negative breast cancer in a few different ways. Not only does it maintain proper circadian rhythms, it also suppresses inflammation in the context of obesity, the City of Hope team reported.

There are several early-stage programs examining novel modes of attacking triple-negative breast cancer. The Institute of Cancer Research in London is combining chemotherapy with a drug from Boston Pharmaceuticals that causes cancer cells to divide too rapidly, making them vulnerable to fatal copying errors. And several research institutions are using the gene editing system CRISPR to treat breast tumors, including Boston Children’s Hospital and Yale University.

The City of Hope researchers are planning further studies examining how the clock gene influences other cancers that affect prediabetic, obese people. Meanwhile, they said, oncologists should advise overweight patients to improve their dietary habits and try exercising—both of which can increase levels of BMAL1.

“This finding brings us one small step closer to the ability to provide more personalized breast cancer care based on an individual’s genetics and lifestyle choices,” Ann said.