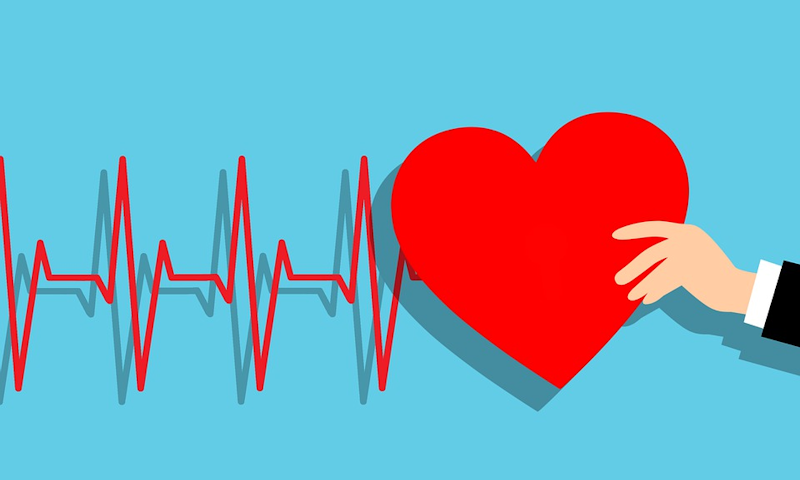 People who suffer heart attacks frequently progress to chronic heart failure due to scarring and inflammation that hampers heart function. Researchers at Baylor College of Medicine have early evidence that a small-molecule drug may be able to stimulate healing after heart attack in a way that prevents that progression to heart failure.

The researchers used an experimental drug called MCB-613 within hours after heart attack in mouse models. The drug prompted the production of proteins called steroid receptor coactivators (SRCs), staving off a loss of heart function, they reported during the Endocrine Society’s virtual meeting.

Previous research at Baylor and other institutions had previously shown SRC-1, SRC-2 and SRC-3 drive gene expression in ways that improve the response to injury in cardiac tissue. Because MCB-613 activates SRCs, they postulated “it could enable wound repair and preservation of cardiac function” by reducing fibrosis, they said in an abstract.

The team administered MCB-613 to the mice two hours after heart attack. By studying cardiac interstitial cells, they discovered the drug reduced infarct size and fibrosis while also limiting cell death and inflammation, inducing “lasting protection” from a decline in heart function, they reported.

Much of the research aimed at preventing chronic heart failure is focused on targeting proteins that can stimulate heart repair. Last year, a team at UT Southwestern Medical Center discovered a protein called calcineurin regulates two genes, prolonging the growth of cardiomyocytes that could promote heart repair.

Other experimental approaches to preventing heart failure include harnessing macrophages to promote healing, inhibiting the inflammatory protein complex NLRP3 inflammasome and blocking the protein cadherin-11, which has also been shown to be a culprit in inflamed heart tissue.

The Baylor team was attracted to MCB-613 because of its potency as well as its ability to bind to SRCs in a way that’s both selective and reversible, they said in the abstract.

“Our findings show us that we can directly modulate heart tissue repair to prevent heart failure,” said research head Lisa Mullany, Ph.D., assistant professor at Baylor, in a statement.