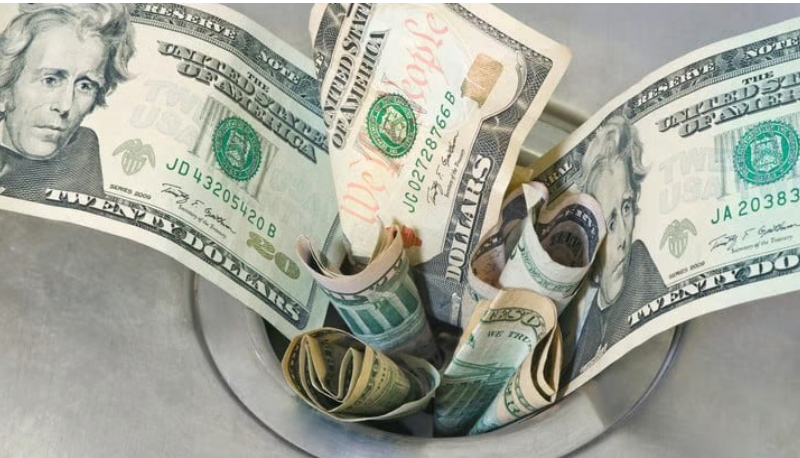 It’s been a roller coaster of a year for Tandem Diabetes Care. It kicked off the year expecting to tally up 20% in year-over-year sales growth, then quickly raised those estimates even higher after an auspicious first quarter.

Three months later, that optimism was slightly tempered by growing losses in the second quarter, and, now, as the company dips even further into the red, it has taken a hatchet to those previous forecasts. In its third-quarter earnings report on Wednesday, Tandem predicted sales growth between 14% and 15% for all of 2022, well below the 23% growth it was expecting after the first quarter’s wins.

The shrunken expectations came even as the diabetes tech maker reported global sales of $204.5 million for the third quarter—representing an increase of about 14% compared to the same period last year and the “highest Q3 sales performance in the company’s history,” Chief Financial Officer Leigh Vosseller said during a call with investors Wednesday.

Alongside the financial bump, Tandem also registered a 35% jump in the number of global customers using its t:slim X2 insulin pumps, with the tally now reaching past 400,000, John Sheridan, the company’s CEO and president, said on the call.

Even so, after maintaining both operating and net losses of around $15 million for the first half of the year, those numbers more than tripled in the third quarter: Tandem posted an operating loss of $47.5 million and a net loss of $49 million for the period—both figures that had been positive this time last year.

“We do not expect our growth to be linear. We anticipate there will be periods of more moderate growth between more exceptional periods driven by our introduction of new technologies,” Sheridan said. “Where we stand today is more of the former, in part due to the timing of our own product cycles, in addition to the recent macro environment and industry-related headwinds.”

The CEO pointed out that while Tandem has typically experienced “a steady seasonal uptick in demand” throughout the third quarter, that wasn’t the case this year. August’s results were promising, he said, “but then, different from years past, the same level of momentum did not continue across September.”

He attributed those difficulties to the same trio of issues he cited last quarter: “pandemic-related pressures,” growing competition in the U.S. diabetes tech market and an economy plagued by inflation and the threat of recession.

Still, Tandem continued to invest in its own future growth throughout the third quarter. It launched the t:slim X2 insulin pump in Israel and Portugal, expanding its footprint to more than two dozen countries, Sheridan said.

The company also submitted a regulatory filing to the FDA for its slimmed-down Mobi insulin delivery system and another outside the U.S. for its t:connect mobile app, which would allow international users of Tandem’s pumps to control insulin delivery using their smartphones. It’s also working with Dexcom and Abbott to integrate their continuous glucose monitor sensors into Tandem’s closed-loop insulin delivery system.

But while Tandem expects those new additions to ultimately bulk up its future revenues, preliminary 2023 sales forecasts outlined by Vosseller on Wednesday’s call take a more conservative stance. “Because regulatory and commercial launch timings are difficult to predict,” the CFO said, the devicemaker is tentatively planning to top its 2022 sales by just about 12% next year.

Kura snags up to $150M from Bristol Myers, VC Hercules to fund operations through 2026