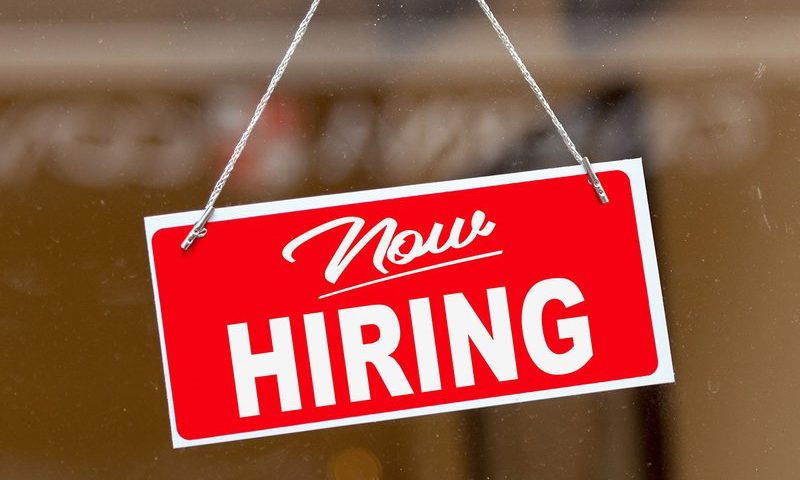 Biopharmas are not immune to the “Great Resignation” spurred by the pandemic, and drug developers will have to create new formulations to attract and retain talent, or at least improve current hiring practices, to stave off mass quitting in 2022.

The mass movement of talent through voluntary quitting and job shifting has hit every corner of the business world. Leaders across industries say they are struggling to find staff or hire candidates before competition poaches them, and meanwhile, C-suite paychecks are getting even thicker.

This is particularly acute for biotech in talent havens like Ph.D.- and M.D.-rich Boston or San Francisco, the land of startups. Biotech, ranked the 127th-largest industry in the U.S., grew 3% in 2021 to include 283,645 employees, according to IBISWorld.

“The attrition issue, the retaining and recruitment, is one of the top two or three priorities we are hearing in the industry. And it is not necessarily the office talent, but also talent in the labs, talent doing the clinical studies,” said Arda Ural, Ph.D., Americas industry markets leader for life sciences at EY, in an interview.

Salary inflation in the upper echelons of biotechs is growing at “an incredible level” and is now “a truly negative feedback loop,” said Otello Stampacchia, founder and managing director of biotech investment shop Omega Funds, in an interview. His firm just raised the seventh and largest fund in its 17-year history at $650 million.

“Everybody we meet has six offers, and so it becomes a timing issue more than anything else,” Immunitas CEO Jeffrey Goldberg told Fierce Biotech in August. In a sign of the times, he himself has since departed the Boston-area biotech as founder Amanda Wagner took over the CEO spot in November. The immuno-oncology biotech is still on the hunt for a chief medical officer.

Burnout might be taking effect as many employees are working at “an insane pace,” according to Stampacchia. This unsustainable trend has been going the past 18 to 21 months as biopharmas raced to churn out COVID-19 vaccines, antibodies and other treatments. That need has not lessened, as omicron spreads rapidly.

The VC leader equates work to dog years now, saying two years feels like a decade at this stage. For perspective, his outlook on the industry spans three decades.

“It’s only getting worse. I do hope it doesn’t continue to progress at this pace because we will have serious challenges” with staffing, Stampacchia said.

Alongside environmental, social and corporate governance issues, the scramble for talent is an issue that will filter straight to the boardroom. To get ahead, companies need to rethink their culture and what they can offer to prospective employees beyond just a paycheck.

Companies will need to be more diligent and transparent, especially when it comes to attracting talent from underrepresented groups, like LGBTQ+ employees, said Matt Fust. A member of multiple biotech boards, Fust advises boards, CEOs and other stakeholders on including more LGBTQ+ individuals in leadership.

It’s not all doom and gloom, though, at least for upstarts. Stampacchia makes the argument that biotechs are innovating at an unprecedented clip, especially over the past three years. He considers this a “scientific renaissance” and employees might favor the fast-paced environment of biotech compared to its older sibling, Big Pharma.

There’s no shortage of capital in biopharma, with heaps of cash being raised by VC shops. And it appears there’s no paucity of new biotechs, either: new ones seem to emerge each workday, which means a lot of competition.

“I’d say that’s number one on what keeps me up at night,” said Alise Reicin, M.D., president and CEO of 2021 Fierce 15 winner Tectonic Therapeutic in an interview. “I can tell you, I’ve been really, really pleased with our ability to recruit top talent.”

AR, VR poised to send medtech into the next dimension

2021 was the year Alzheimer’s drug development blew up. Next year may be even better