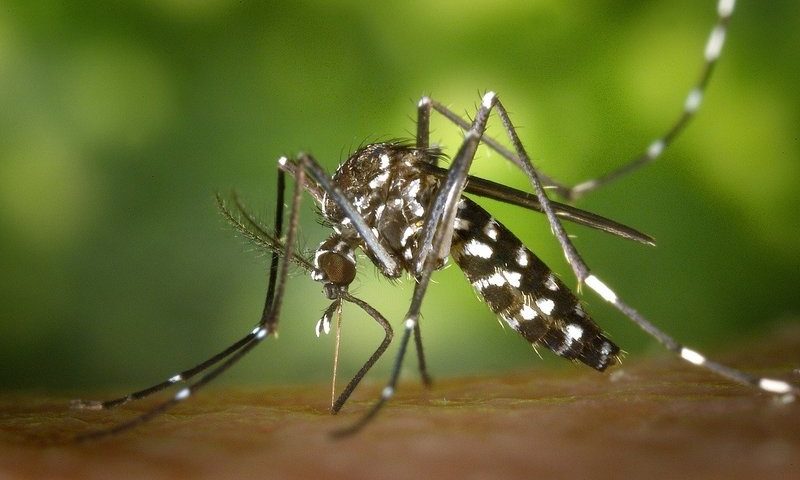 With filings under way in Europe, Brazil, and a trio of Southeast Asian nations, Takeda unveiled long-term data for its dengue vaccine, showing the shot’s efficacy waned over time but that it was still “robust” at keeping people out of hospital.

The two-dose vaccine was 62.0% effective at preventing dengue infection three years after participants received the second dose, the latest data show. That’s down from the 80.2% efficacy reported at the one-year mark and the 73.3% figure posted after 18 months.

“We see most of the waning is occurring against dengue that does not require hospitalization, or ambulatory dengue,” said Derek Wallace, vice president and dengue global program leader at Takeda. “When we look at dengue that requires hospitalization, that’s on the more severe end of the dengue spectrum and the efficacy [against that] looks to be robust throughout the three years.

The shot, dubbed TAK-003, was 83.6% effective at preventing hospitalization after three years, down from the 95.4% figure reported after one year. The data, presented Saturday at the annual meeting of the International Society of Travel Medicine, come from the TIDES study, which pitted the vaccine against placebo in more than 20,000 children aged four to 16 in dengue-endemic countries in Latin America and Asia. Two-thirds of them received the vaccine, while one-third got placebo.

Importantly, the vaccine kept children out of hospital whether or not they had been infected with dengue before—a distinction that tripped up the rollout of Sanofi’s Dengvaxia and resulted in a sharply limited FDA approval.

Sanofi rolled out Dengvaxia in 2016, after spending 20 years and $1.5 billion developing the vaccine. But in late 2017, it hit a safety snag: the company reported the vaccine can cause more serious dengue cases if given to people who haven’t been infected before. The disclosure triggered a scandal in the Philippines, where officials had started a mass vaccination campaign. The Philippine government demanded refunds from Sanofi and ordered the company to pull Dengvaxia from the market, eventually revoking the shot’s marketing license in 2019.

That same year, the FDA approved the shot, but only for children aged 9 to 16, who have been infected with dengue before. In the U.S., that means just Puerto Rico, the U.S. Virgin Islands, American Samoa and Guam, according to the Centers for Disease Control and Prevention and the FDA. And that precludes its use in travelers headed for a dengue-endemic country, unless they have been infected before.

Determining previous exposure is tough. Other than medical records of lab-confirmed cases, the FDA expert panel noted that currently available serological tests may lead to false positive results because of cross-reactivity with other flaviviruses.

At the time of approval, Sanofi said it was working with a diagnostics makers to develop a point-of-care, rapid diagnostic test designed to detect prior dengue infections. But that’s not a problem Takeda is wrangling with.

“Dengue vaccine development is very complex and one of the advantages we’ve had is to come second. We knew even before we started to assess the safety and efficacy of TAK-003 that it would be important to understand the baseline serostatus of people who receive the vaccine,” Wallace said.

“One of the most important features of the vaccine is that it does work in both those populations. There are significant implications in how the vaccine can be used in any public programs,” he added.

Moving forward, Takeda is exploring the use of a booster shot to shore up the efficacy of TAK-003.

“We will be looking into a booster dose in two separate studies,” Wallace said.

The first will study the use of a booster shot in adults and teenagers who have not been exposed to dengue before in countries where the disease is not endemic, he said, while the second will test the booster in some of the TIDES trial participants.

Under its original design, the TIDES study will follow participants for 4.5 years after they received the vaccine. Once that period is up, the investigators will start enrolling children who were aged four to 11 at the start of the original study for a two-year extension that will evaluate the booster shot.

Takeda filed TAK-003 for approval in the European Union in March this year. Since then, it has submitted filings in Brazil, Indonesia, Malaysia and Singapore, Wallace said. It plans to follow up with filings in Argentina, Colombia, Mexico, Sri Lanka and Thailand this year.