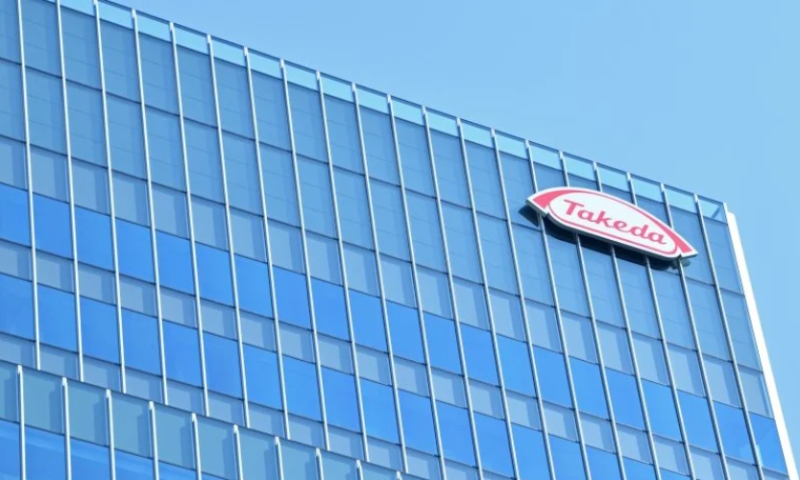 Takeda has finally given up on its treatment for the rare genetic disorder Hunter syndrome. After years of talks with regulators, the Japanese drugmaker has decided to cut its losses, further weakening the wave of new products it expects to fuel growth in the years to come.

Shire delivered a downbeat update on the drug candidate in 2017 when it revealed a phase 2/3 clinical trial missed both its primary and key secondary endpoints in children with the lysosomal storage disorder Hunter syndrome. The failure of the enzyme therapy to improve cognition or behavior left its future in the balance, but Takeda forged ahead with the program after closing its takeover of Shire in 2019.

Now, the company has “decided to discontinue development of TAK-609 as data are not sufficient for filing,” the company revealed in its full-year financial results. The decision follows “years of extensive regulatory discussions,” it said.

After Takeda bought Shire, it set out plans to deliver two-year extension data from the late-phase trial and go on to win approval in 2021. By the start of 2021, Takeda had accepted it would miss that target but continued to aim to submit the drug for FDA approval in the second half of the year and come to market in 2022.

The failure to deliver on that plan eliminates another of the wave of products that Takeda has identified as growth drivers. With Hunter syndrome only affecting (PDF) hundreds of people in the U.S., Takeda predicted peak TAK-609 revenue of under $100 million, making it a small part of the $10 billion sales potential of the products the company planned to bring to market by 2024.

Takeda’s problem is TAK-609 is far from the only drug candidate in the wave to fail. In the second half of last year, the FDA rejected Takeda’s Eohilia treatment for an esophageal inflammatory disease, two phase 2 trials of narcolepsy prospect TAK-994 stopped early because of a safety signal and pevonedistat flunked a phase 3 blood cancer test. The troubles have been offset to an extent by progress including the Livtencity approval.

Can FDA replicate Operation Warp Speed for rare diseases? Not yet, but Peter Marks has some ideas