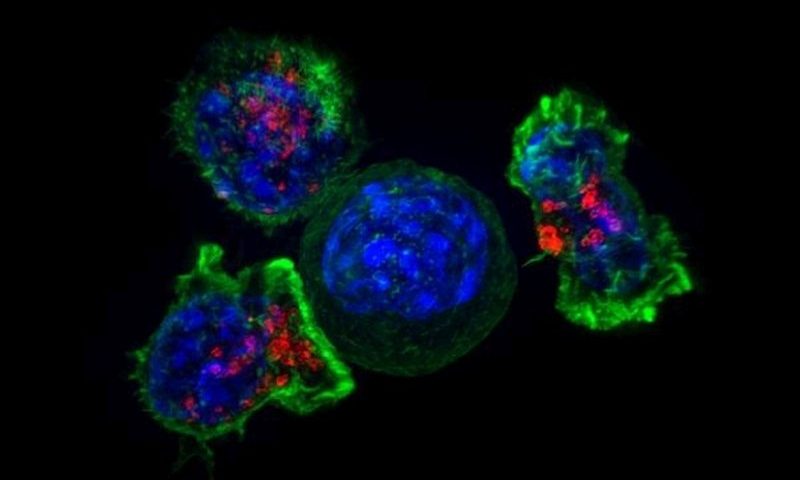 The future of BCMA cell therapy is allogenic, it seems, as Poseida has decided to back away from work on its autologous candidate.

Autologous chimeric antigen receptor (CAR) T cells, i.e., ones derived from the patient, have no doubt helped changed the face of how we treat certain blood cancers, but a new wind is blowing and caused Poseida a casualty in its pipeline.

The biotech, just last month tapped by Takeda in a major $3.6 billion (largely backloaded biobucks) pact, said it is ditching work on its autologous P-BCMA-101 program in order to focus on its allogenic therapy, known as P-BCMA-ALLO, currently in phase 1 for multiple myeloma.

So-called “off-the-shelf” therapies—allogeneic CAR T cells from donors—often trump autologous approaches, because you can freeze samples and have them on demand, reducing time and costs. This shift has been happening across the industry, and it’s now catching up with Poseida.

But there are considerable safety risks in this approach, namely life-threatening graft-versus-host disease, and they may also be rapidly eliminated by the host immune system. Reducing this risk will become the next big priority.

But the risk appears worth taking. In its third-quarter financials reported Tuesday evening, the San Diego biotech said: “The IND clearance [in August] and the start-up of the phase 1 clinical trial mark the beginning of the Company’s strategic shift toward focusing on P-BCMA-ALLO1 rather than the autologous P-BCMA-101 program.

“While data in the autologous trial showed meaningful responses and a favorable safety profile, the company’s strategic focus has long been on allogeneic CAR-T therapies, leveraging the learnings of the autologous CAR-T program to provide benefits beyond those of autologous CAR-T, including a more desirable off-the-shelf product profile for future commercialization while maintaining the tolerability advantage of our autologous product candidate.”

It added that P-BCMA-ALLO1 has the potential to deliver up to hundreds of doses per manufacturing run, “thereby dramatically reducing both clinical trial costs and ultimately commercial product cost compared to the autologous P-BCMA-101 program.”