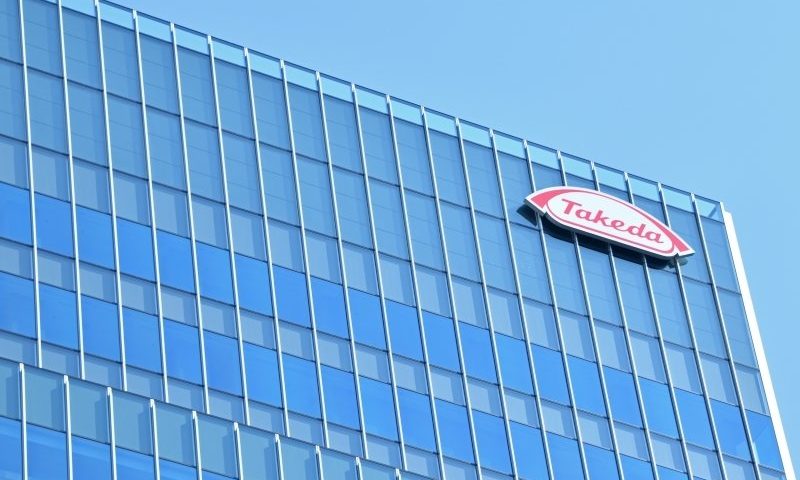 Calithera Biosciences, fresh off axing more than a third of its staff at the start of the year, is tapping Japanese Big Pharma Takeda for two oncology assets targeting lung and blood cancers.

The plan is to start trials for sapanisertib in squamous NSCLC patients and in DLBCL with mivavotinib “and generate data in the next 12 to 18 months that will define the clinical development and potential regulatory approval paths for both of these compounds,” according to Susan Molineaux, Ph. D, CEO at Calithera.

Calithera gets the drugs for a song. The total upfront cash payment to Takeda is just $10 million, with $35 million also issued to Takeda in Calithera series A preferred stock. There are also biobucks and sales royalties thrown in, though the pair stayed mum on the dollar amount here.

There is some crossover here: Calithera’s internal drug telaglenastat is targeting KEAP1/NRF2 mutant NSCLC patients, and the biotech hopes it could be complementary.

But telaglenastat has a troubled past. Back in January, the glutaminase inhibitor flunked a midstage kidney cancer test after failing to improve progression-free survival, prompting Calithera to wield the ax on 35% of its staff to stretch cash reserves beyond future readouts.

Calithera is continuing the NSCLC trial despite the failure in renal cancer, in the belief that there is a strong, distinct rationale for targeting the patient population. The Takeda drug will now be a backup and potential combo agent.

Shares of the small-capped biotech dropped off a cliff following the January failure, from around $5.11 to $2.70. The shares hovered in the red around $1.96 as the Takeda deal was revealed.