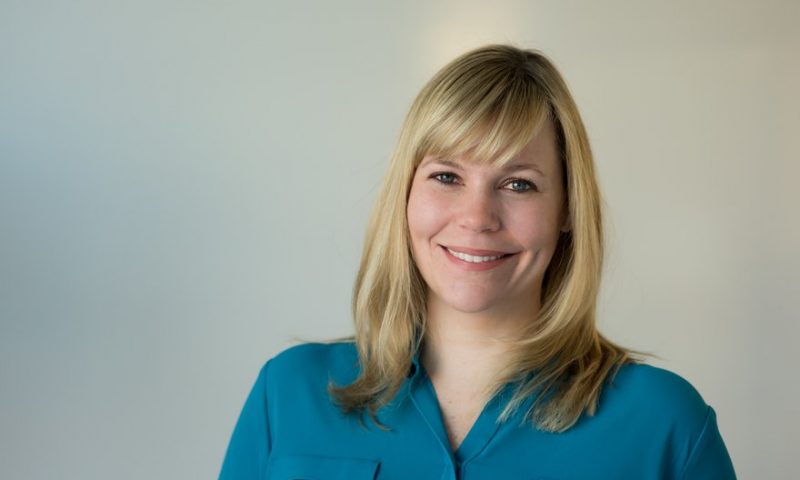 Smaller indications, like rare diseases or genetically defined cancers, are widely viewed as spaces where small companies might bring a treatment all the way to market. But what happens when a company is working on multiple programs across several smaller indications?

Blueprint Medicines’ portfolio of molecularly targeted treatments is the “sweet spot” for a small company, Haviland said. Having small patient populations means having “an efficient universe of prescribers.”

“What that meant for us was this portfolio could bring us into commercial launch,” she added. “What that also meant for us is we had to figure out where we wanted to focus our time and effort.”

But not all deals are created equal.

Financials are obviously important, but they should never be the driver of dealmaking, Haviland said. She’s seen and worked at other companies that partnered their assets for financial reasons, but, at Blueprint, business development has been all about getting treatments to patients faster and in regions where Blueprint may not have an established footprint.

“The type of therapy and the type of patient population dictates the type of deal you want and the partner you want to work with,” Haviland said, adding that it’s important to know what your company “is really good at” and where it would help to team up with someone else.

Blueprint has partnered with Roche twice—at different points of its life and for very different reasons.

Their first deal, inked in 2016, was a discovery-stage endeavor around drug targets found inside the cell rather than on the cell surface. In exchange for the chance to work on as many as five targeted cancer treatments, Roche handed over $45 million upfront and promised nearly $1 billion in milestone payments.

When they joined forces again in 2020, Blueprint struck a development and commercialization deal around its RET inhibitor Gavreto with Roche’s U.S.-based Genentech unit rather than the R&D organization in Switzerland. The Big Pharma forked over $775 million upfront and promised up to $927 million more for the license to market Gavreto (pralsetinib) outside of the U.S.—but not in China, Hong Kong, Macau or Taiwan, where Suzhou, China-based CStone has the rights.

Though Blueprint’s existing relationship with Roche “absolutely helped,” their second deal was a much different process.

“We had very mature data; we had filed with the FDA; we had characterized the drug,” Haviland said. “It was perhaps a much easier conversation to have.”

The CStone deal was driven by changes in the Chinese life sciences environment.

“We had never intended to bring our portfolio to China ourselves and, honestly, before those regulatory and healthcare changes, China wasn’t higher up on the list,” Haviland said. “[They] helped stimulate the founding of new biotech companies within China and led some of the legacy companies to change their focus from generics to innovative medicines,” Haviland said.

As a result, Haviland’s team met with anyone and everyone in China, from the newest startups and companies like Beigene, which at the time were midstage biotechs, to the largest legacy companies that have been around for hundreds of years.

From 35-odd suitors, Blueprint narrowed the field down to a handful of tangible options and ultimately teamed up with CStone in 2018 for $40 million upfront and up to $346 million in development, regulatory and sales milestones.

In 2019, Blueprint signed another very different deal with Ipsen. Rather than talking to three dozen companies and “whittling it down,” the company went straight to a leader in the rare disease space.

Blueprint had initially been in discussions with Canada’s Clementia Pharmaceuticals about potentially combining their medicines for fibrodysplasia ossificans progressiva, or FOP, a rare disease in which patients’ soft tissues gradually transform into bone sometimes spontaneously but often after an injury or illness. This transformation makes movement difficult or impossible.

When Ipsen bought Clementia in February 2019 for $1.3 billion, Blueprint carried on the conversation with the French pharma.

Blueprint wanted to partner the FOP program, BLU-782, to allow for room to focus on developing Ayvakit (avapritinib) for systemic mastocytosis, a rare blood disorder in which uncontrolled mast cell growth can cause debilitating symptoms such as allergic reactions, fatigue and bone pain. The FDA approved Ayvakit in January 2020 for the treatment of patients with a type of stomach cancer called gastrointestinal stromal tumor who carry a PDGFRα exon 18 mutation.

All of these partnerships have so far been for Blueprint’s own assets, but that’s soon going to change. The company is now at a stage where dealmaking can be used to add new programs to its pipeline.

“We are in the strongest position we’ve been in, with our fourth launch in the U.S. and the first in the world in the past 18 months,” Haviland said in July.

Bringing in new assets doesn’t mean Blueprint is done developing its bread-and-butter kinase medicines, Haviland said. These programs still fit perfectly within the company’s current model and could well fit into the future. If, at some point, the company deems those programs better in somebody else’s hands, a deal just might be in the cards.

“No one can do everything exceptionally,” Haviland said. “This is the business model we set out with, and I think we’re realizing it.”