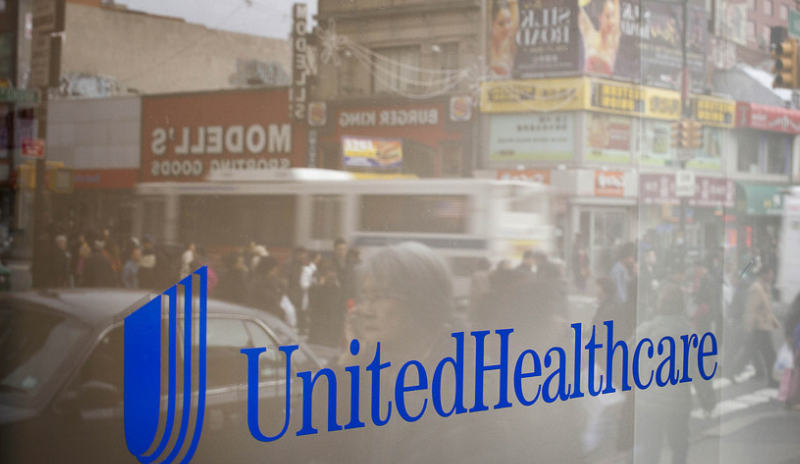 Separately, the Dow Jones Transportation Average DJT, +1.25% finished 1.3% higher on the day, recovering some of its 3.6% slump from the previous session.

What’s driving the market?
Investors bid stocks slightly higher following comments from Williams. “When you have only so much stimulus at your disposal, it pays to act quickly to lower rates at the first sign of economic distress,” he said, in a speech at a research conference in New York.

Stocks rebounded from morning losses, and bond yields slipped, as did the U.S. dollar in the wake of what investors saw as confirmation of an interest cut at the Fed’s next policy meeting.

Thursday is the last day for Fed policy makers speeches before the so-called blackout period for comment by officials ahead of the FOMC meeting July 30-31.

Meanwhile, investors are still monitoring corporate earnings though and concerned about the lack of progress in resolving the U.S. China trade dispute.

To date, about 12% of S&P 500 index companies have reported quarterly results this earnings season and 84% have reported better-than-expected earnings, according to FactSet data.

“The big question for investors this quarter is how much import tariff costs are reflected in analysts’ earnings estimates,” John Lynch, Chief Investment Strategist at LPL Financial said in a note.

Stocks closed lower for a second day in a row on Wednesday after The Wall Street Journal reported that trade negotiations between the U.S. and China had faltered over restrictions on Chinese telecommunications giant Huawei, citing sources familiar with the talks.

U.S. Treasury Secretary Mnuchin, speaking on CNBC, on the sidelines of the G-7 finance ministers meeting in France said that trade talks with China are continuing apace. “Don’t believe everything you read in the press,” he said. Mnuchin said that he and top trade official Robert Lighthizer are set to engage in fresh talks with his counterparts in China soon.

In economic data, a survey of manufacturers in Pennsylvania, New Jersey and Delaware came in much stronger than expected at 21.8 in July, versus 0.3 in June and above expectations of 4.5, according to a MarketWatch poll of economists. New applications for jobless benefits rose 8,000 to 216,000 in the week ended July 13, but remain at historic lows.

Which stocks are in focus?
Microsoft MSFT, +0.11% rose in after-hours trading Thursday after the company released better-than-expected earnings results for the fourth quarter of its 2019 fiscal year. On an annualized basis revenue grew 12% in the quarter, for the ninth straight quarter of double digit annualized revenue growth.

Morgan Stanley MS, +1.51% shares rose after the bank reported second-quarter revenue and sales in the second quarter that fell less than analysts had expected but its results showed the steepest slide in trading revenue among major Wall Street banks.

Shares of Alcoa Corp. AA, +1.12% was up though the aluminum producer reported a smaller-than-expected second-quarter loss after Wednesday’s close, while lowering its guidance for aluminum demand growth in 2019 due to trade tensions and macroeconomic headwinds.

Meanwhile, shares of UnitedHealth Group Inc. were dragging on the Dow, despite reporting better-than-expected quarterly profits, while raising its revenue outlook for the year. Shares in the health-care giant rose 17.6% during the last three months.

How are other markets trading?
The yield on the 10-year U.S. Treasury edged down to 2.03%.