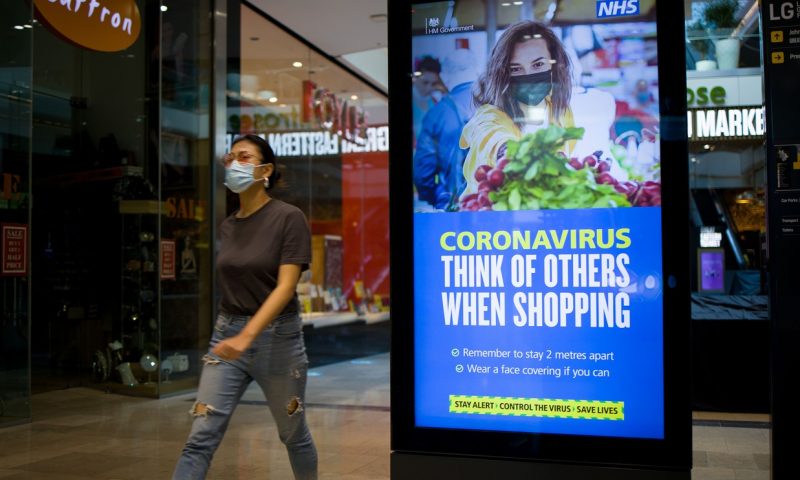 European stocks advanced on Tuesday, getting a lift on hopes the economy will continue to recover without a spate of new virus cases throwing lockdown-easing measures off course.

Navarro and President Donald Trump’s insistence that the trade deal was still in place put the focus back on the economy. The U.K. government is expected on Tuesday to outline further lockdown-easing measures.

Purchasing managers indexes also pointed to an economy moving past its worst. The flash eurozone composite purchasing managers index rose to a 4-month high of 47.5 in June from 31.9 in May, Markit said on Tuesday, though the figure was still below the 50-mark, indicating deteriorating conditions. It did beat the 42.0 FactSet-compiled economist forecast.

“Overall we see the second-wave and U.S. election stories as contributing to market volatility as headlines feed investors’ hopes and fears about the speed and strength of the economic recovery. But it is the Fed story that will endure over the medium term,” said Mark Haefele, chief investment officer at UBS Global Wealth Management.

Of stocks on the move, Hikma Pharmaceuticals HIK, -5.32% slumped 7%, as the company bought back 12.8 million shares of the 27.2 million shares Boehringer Ingelheim sold.

Wirecard WDI, 21.87% rose for the first time since it revealed a €1.8 billion of missing cash on its balance sheet that it now concedes probably never existed in the first place, climbing 22%. The Munich prosecutor said the former chief executive, Markus Braun, has been detained.