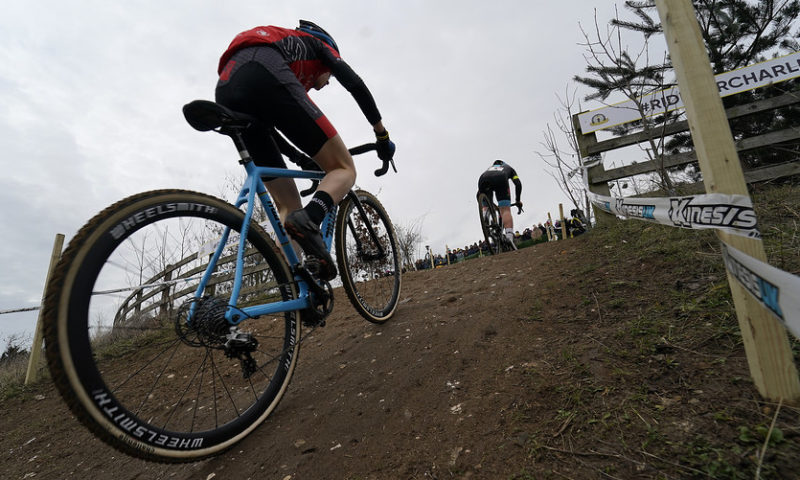 Earnings in focus as investors shrug off recession fears

Past performance is no guarantee of future results — many investors know that boilerplate warning by heart. They should keep it in mind when it comes to the second quarter.

That’s not because stocks are necessarily destined to fall. But after a barnstorming start to the year that saw the S&P 500 SPX, +0.67% on Friday close the books on its strongest quarterly advance in a decade, gains are at least likely to be harder to come by. And the factors that drove that first quarter performance may be unlikely to carry the day in the months ahead.

“I expect that returns are likely to moderate, we can’t continue at this pace,” said Michael Arone, chief investment strategist at State Street Global Advisors, in a phone interview. “If we were to continue at this pace, the S&P would be more than 5,000 [by year-end] and that’s not likely, especially given the risks on the horizon.”

Arone said the two primary catalysts behind the first quarter’s strong performance were the Fed’s about-face in January, when it shelved plans to continue hiking interest rates, and optimism over a U.S.-China trade deal.

Also, stocks were due for a bounce after a fourth-quarter rout that had left them deeply oversold; oil prices bounced back, helping to ease worries about the global economic backdrop; fourth-quarter earnings came in better than expected; and China took steps to stimulate its flagging economy, he said.

Arone expects revenues to surprise to the upside, “as they often do,” allowing earnings per share to defy expectations and show some “modestly positive” growth. It will be interesting to see, however, if corporate executives take advantage of low expectations to throw in special charges and other bad-news item, he said. Also key is how they talk about coming quarters.

Strategists Paul Christopher and Sameer Samana of the Wells Fargo Investment Institute worry that the stock market’s continued ascent in the face of worries over slowing economic growth could be a sign of complacency.

“We believe that capital markets are at an inflection point that could lead to a move in either direction,” they said in a Friday note.

A rally by U.S. and global equities has largely dismissed recession fears, though economic and earnings fundamentals remain uncertain, they said. Meanwhile, equity investors have also put aside “market dislocations,” such as the inversion of the yield curve that occurred on March 22 when the yield on the 10-year Treasury note TMUBMUSD10Y, +0.00%  fell below the yield on the 3-month Treasury billTMUBMUSD03M, +0.00%  — a phenomenon that’s been highlighted as a reliable, early warning of future recession.

Reallocating funds from U.S. large-cap equities into cash alternatives “gives us flexibility to potentially reallocate assets back into equity, fixed income, and real asset markets when opportunities arise,” they said.

Arone recommends that investors pivot toward “higher quality” companies, with strong margins that will be able to better withstand pressure from rising wage costs and other factors. Also, he sees growth-oriented opportunities outside the U.S. as more countries look to respond to signs of a slowdown with fiscal policy. China, for example, has moved to cut taxes and boosted credit for small business.

“We think outside the U.S. there are a number of opportunities in the domestic economies — small cap, emerging markets — that should benefit in this surge in fiscal policy,” he said.

The performance marked a sharp rebound from a fourth-quarter rout that saw the S&P fall 14%.

Investors will sift data in the week ahead for more clues to the strength of the underlying economy. Data on February retail sales is due Monday at 8:30 a.m. Eastern, while the Institute for Supply Management’s March manufacturing index at 10 a.m. will be watched to see how the sector is performing following worrying signs of slowing activity in Europe from recent purchasing managers index readings.

Data is due Tuesday on durable-goods order for February, while Friday brings the March jobs report.

The employment data will be closely watched after a much weaker-than-expected 20,000 new jobs were added in February — a figure widely seen as an extreme outlier that may have been affected by the earlier government shutdown.

New York Fed President John Williams is set to give welcoming remarks at a community banking conference on Thursday, while Cleveland Fed Loretta Mester is set to give a speech on the economic outlook in Columbus, Ohio.