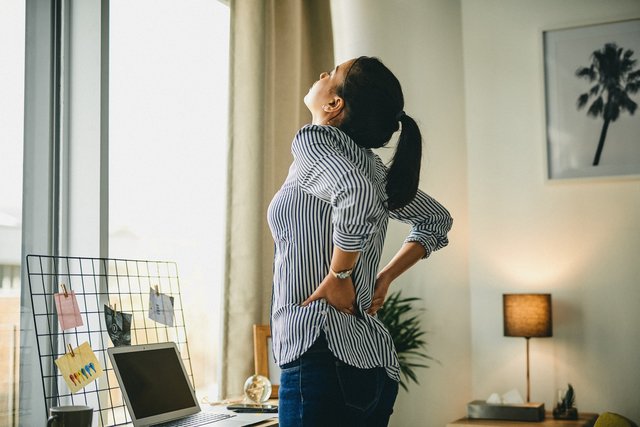 The NaV1.7 ion channel is expressed in some neurons and plays a critical role in sensing pain, making it a popular target for scientists developing novel pain therapies. But suppressing NaV1.7 head-on has proven tricky. So researchers at the University of Arizona are pursuing an alternate strategy: They’re blocking the sodium channel indirectly through two related proteins.

The team has designed a drug that disrupts the interaction between a mediator protein called CRMP2 and an enzyme, Ubc9, which is important in the activity of NaV1.7. The drug reversed pain in six different rat models, the researchers showed in a study published in Science Translational Medicine.

The University of Arizona has licensed the drug, dubbed 194, to a startup called Regulonix, which was co-founded by the study’s senior author, Rajesh Khanna, Ph.D., to develop ion channel-targeting non-opioid painkillers. Khanna, a professor of pharmacology, and his team have been working with the National Institutes of Health’s National Center for Advancing Translational Sciences to optimize the compound, according to the university’s health sciences department.

NaV1.7 facilitates the transmission of pain signals in the form of electrical currents from nerve cells to the brain. Past research has shown that crippling NaV1.7 renders animals resistant to pain. But drugs aimed at directly inhibiting NaV1.7 failed, because they couldn’t selectively target the channel or they lacked potency.

Khanna and colleagues previously found that Nav1.7 expression on the surface of neurons is selectively controlled by CRMP2 in a biochemical process involving Ubc9 that changes CRMP2’s structure.

Armed with that finding, the team screened 50,000 small molecules for their ability to bind to a pocket on CRMP2 that would otherwise be used by Ubc9. They designed 194 based on the closest hits.

What’s more, 194 also worked with existing pain meds morphine and gabapentin at low doses. “These results indicate that 194 can potentiate with different classes of analgesics to provide pain relief at subtherapeutic doses,” the researchers wrote in the study.

Side effects are a major concern plaguing the development of pain relievers—an obstacle that Khanna and his team acknowledged. In their rodent studies, they reported that 194 didn’t cause anxiety, depressive-like behaviors or movement issues typically associated with opioids. More importantly, the animals didn’t show signs of addiction or symptoms related to opioid withdrawal, they found.

Other researchers are exploring alternate methods for tackling the specificity problem with NaV1.7 inhibition. A team at the University of California, San Diego recently turned to gene editing, for example, using CRISPR and zinc fingers to temporarily turn down the expression of NaV1.7.

While 194 has shown great promise, Khanna and his colleagues are still working on improving the drug’s properties, including extending the length of time the drug remains active before getting washed out of the body.

Because of past trial failures of NaV1.7 inhibitors, future clinical studies on CRMP2-Ubc9 inhibitors should stratify patients with chronic pain based on the presence of structurally modified CRMP2 in skin biopsies, the University of Arizona researchers suggested.

The drug they are developing “might benefit patients with chronic pain selected using this precision medicine-style approach,” they wrote in the study.