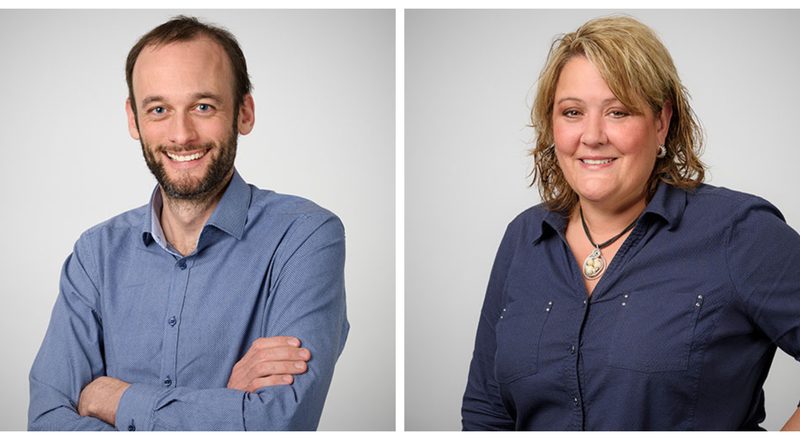 HotSpot Therapeutics has raised a $65 million series B to fund development of allosteric medicines. The financing, which was led by GlaxoSmithKline’s SR One, positions HotSpot to move treatments for autoimmune disease and rare metabolic conditions into the clinic.

Geraldine Harriman and Jonathan Montagu set HotSpot up in the wake of the sale of Nimbus Apollo, a subsidiary of their former employer Nimbus Therapeutics, to Gilead for $400 million upfront. Like Nimbus Apollo, HotSpot is working on allosteric inhibitors, molecules that interact with targets found beyond the active site.

Rather that target catalytic sites, the traditional focus of drug discovery, HotSpot is going after sites the body uses to regulate proteins. In doing so, HotSpot thinks it can increase potency—due to the lack of substrate competition—and improve safety profiles.

HotSpot is now closing in on the point that it will start to put that idea to the test in humans. Using the series B funding, which was put up by a syndicate featuring Tekla Capital Management, MRL Ventures Fund and co-founding investors Atlas Venture and Sofinnova Partners, HotSpot will move its lead programs to the clinic.

Eli Lilly took a protein kinase C inhibitor, ruboxistaurin, to the cusp of approval almost 15 years ago. Other companies have also gone after the target, but HotSpot thinks its allosteric approach can yield better results by bypassing the selectivity problems and other issues encountered by developers of molecules aimed at the active site.

The size of the series B will enable HotSpot to push its lead programs toward the clinic while working on discovery-stage programs targeting transcription factors and E3 ligases, including CBL-B.

Nautilus emerges with $76M to become the ‘Illumina of proteomics’