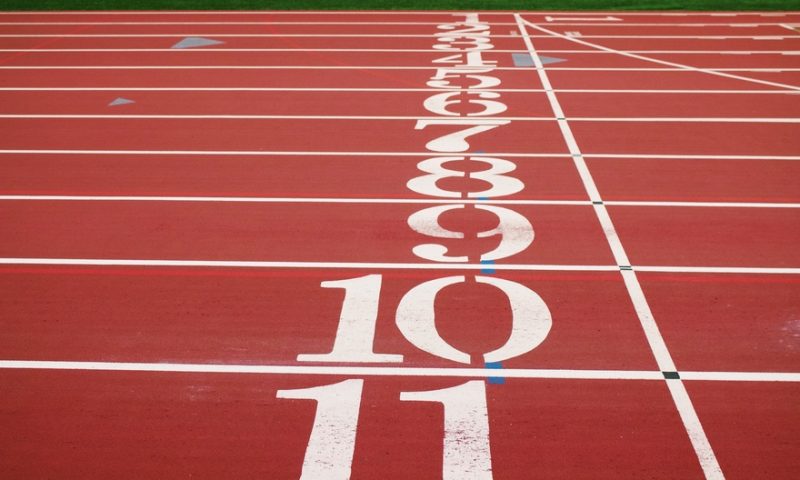 SR One has backed biotech companies for decades as GlaxoSmithKline’s venture arm. Now, the firm is striking out on its own, having spun out from the British conglomerate and raised a whopping $500 million fund.

The fund, SR One’s first, will back “elite” biotechs on both sides of the Atlantic, working on new medicines to address treatment gaps. Though the firm has left the GSK umbrella, the British drugmaker chipped into the $500 million, alongside a group of institutional asset managers, endowments, foundations, pension funds and family offices.

Though Glaxo will back biotech startups through the SR One fund, the company “remains fully dedicated investing directly in new science,” said David Redfern, chief strategy officer at GSK. The company is the largest investor in SR One’s $500 million fund.

“Our spin-out from GSK and successful raise of a new independent fund provide a foundation for SR One’s next chapter, enabling us to scale our investment strategy and build upon our track record of success,” said SR One CEO, Simeon George, M.D., who joined the firm in 2007 and set up its San Francisco outpost in 2010.

Besides CRISPR—which is testing a CRISPR-based treatment for blood disorders—and Principia—which Sanofi recently gobbled up for $3.7 billion—SR One has backed companies like Hotspot Therapeutics and cancer-focused Turning Point Therapeutics and Nkarta Therapeutics.

Those raises followed a flurry of activity in the spring, with four investment firms reeling in nearly $4 million in the same week. Arch Venture Partners picked up $1.5 billion to help ramp up a “healthcare revolution” and Flagship Pioneering closed a $1.1 billion fund to create biotechs for the post-pandemic world. Then came venBio’s $394 million raise and Deerfield’s $840 million healthcare-focused fund.