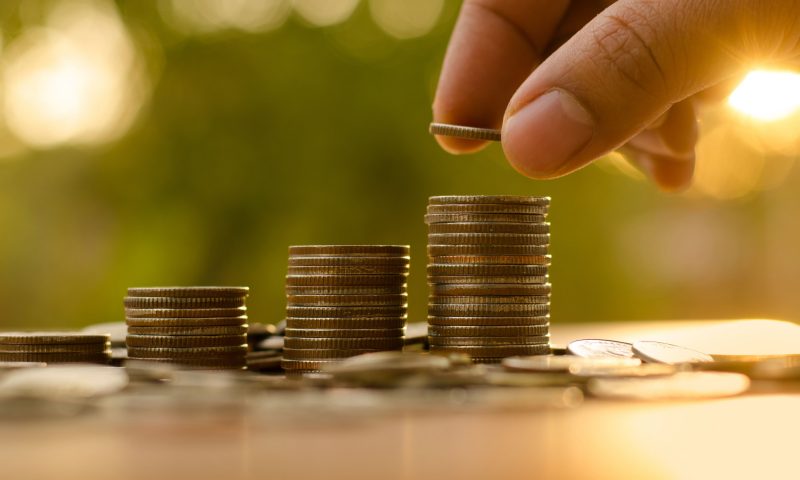 SQZ Biotechnologies, based in Watertown, Massachusetts, closed on a $65 million Series D round. The financing was led by Temasek with participation from another new large, U.S.-based fund. Also, existing investors participated, including GV, Illumina Ventures, Invus, JDRF T1D Fund, NanoDimension and Polaris Partners.

SQZ focuses on developing cell therapies for cancer and other serious diseases. Its proprietary approach to cell engineering is called Cell Squeeze. In January 2020, the company dosed the first patient in its Phase I clinical trial of SQZ-PBMC-HPV. The product is an autologous cell therapy made up of SQZ-engineered antigen presenting cells (APCs) designed to stimulate CD8 T-cell responses against HPV16, a marker found on certain types of tumors. The therapy is being developed as both a monotherapy and in combination with Roche’s checkpoint inhibitor Tecentriq (atezolizumab).

The monies raised will support its pipeline, including an expansion into infectious diseases. In addition to the SQZ-PBMC-HPV, the company is developing another novel cell therapy in the cancer space, activating antigen carriers (SQZ AACs) and continuing to work on an earlier stage platform, tolerizing antigen carriers (SQZ TACs) for autoimmune diseases and tolerance applications.

“Our progress in oncology and recent expansion into the infectious disease space exemplifies the broad potential of the SQZ platforms,” said Armon Sharei, chief executive officer of SQZ. “Coupled with our rapid central manufacturing and investment in developing a new point-of-care system, we believe SQZ’s differentiated approach to treating disease could provide meaningful benefit to many patients.”

SQZ also indicates it is developing a point-of-care system that could possibly generate patient product at the treatment center. This would potentially allow for even faster turnaround for patients.

“We are thrilled to have the support of both our new and long-standing investors who believe in SQZ and our potential to create impactful therapies for patients,” said Teri Loxam, SQZ’s chief financial officer. “We remain in a strong position to continue to execute on our goals and achieve milestones across the SQZ portfolio.”

The company’s tech platform, Cell Squeeze, physically squeezes cells using microfluidic constriction. This temporarily disrupts the cell membrane, which allows whatever cargo that has been loaded into the cells to diffuse into the cell cytosol before the membrane reseals. The company believes this allows them to deliver a wide range of biological material into a diverse group of cell types in order to offer multifunctional cell therapy candidates.

“AskBio is firmly committed to improving the lives of underserved patients, such as those suffering from Pompe, Huntington’s and various neuromuscular and central nervous system diseases,” said R. Jude Samulski, chief scientific officer and co-founder of AskBio in a statement at the time. “Addressing AAV immunogenicity is essential to the future of gene therapy as it is one of the most significant limiting factors plaguing the gene therapy space today. SQZ’s pioneering approach to tolerance could offer a solution to this problem.”