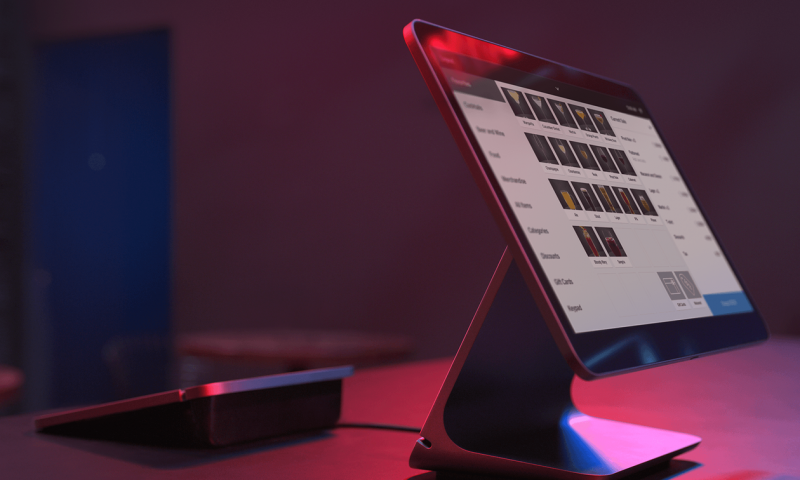 Company says that 2.5 million people have used Cash App’s stock-trading feature, less than a year into its launch

Square Inc.’s business showed two very different stories in the early days of the pandemic, as its seller segment came under pressure due to lockdown restrictions while its Cash App consumer segment saw surging usage from people looking to send money in an increasingly digital world.

Now the merchant side of the business is starting to come back, while the Cash App business is still displaying momentum, and that’s giving Square shares a lift in extended trading.

The stock was up 5.5% in after-hours trading Thursday after Square posted better-than-expected results for its third quarter and pointed to improving trends over the course of October.

Square’s revenue for the third quarter climbed to $3.03 billion from $1.27 billion, whereas analysts tracked by FactSet had been modeling $2.04 billion. Excluding bitcoin revenue, the company generated $1.40 billion in revenue, up 25% from a year earlier.

The revenue total included $965 million from the company’s seller business and $2.07 billion from its Cash App business. When excluding bitcoin, Cash App revenue came in at $435 million, up 174% from a year prior.

Square’s bitcoin efforts, which allow Cash App users to buy and sell the cryptocurrency, muddy the company’s financials a bit as the revenue from bitcoin activity is fairly low margin, with Square looking to facilitate these bitcoin purchases for users without generating much profit.

The company’s gross profit also topped expectations, coming in at $794 million, up from $500 million a year earlier, excluding the Caviar business which Square has since sold. Analysts were modeling $708 million in gross profit.

Mizuho analyst Dan Dolev called the results “impressive” in a note to clients, highlighting that Cash App gross profit was up 212% from a year earlier while seller gross profit had a “sharp snap back” to 12% growth, compared with a 9% decline in the second quarter.

On the consumer side of the business, Square saw the number of average daily transacting active Cash App customers nearly double from a year before over the September quarter. The company also disclosed that since its launch less than a year ago, the stock-trading feature within Cash App has attracted 2.5 million customers who’ve thus far purchased a stock.

Square’s Cash App has often benefited from low customer-acquisition costs because of the strong network effects of peer-to-peer platforms. Since a core focus of the Cash App is sending money to friends, Square has been able to rely on word-of-mouth advertising from customers asking their friends to joint he platform so they can exchange funds. Chief Financial Officer Amrita Ahuja said on a call with reporters that Square also tried some new tactics for the Cash App in the third quarter as it did more with paid marketing.

She sees “significant room to scale marketing spend on the back of strong [returns on investment” and noted that one focus for Square is “winback” marketing, or attempts to get lapsed users to return to the platform.

A number of factors positivity impacted Square’s transaction profit in the period, including a greater portion of online transactions, which Square can charge more for. In addition, Square, like several other payments companies, pointed to a greater portion of transactions made with debit cards rather than credit cards as periods of economic uncertainty drive people toward more conservative ways of paying. That trend benefits Square because the company itself incurs lower interchange fees on debit transactions but doesn’t vary its merchant pricing based on the way customers fund their purchases.

The company’s gross payment volume (GPV), or the total dollar amount of card payments processed by sellers using Square, grew to $28.8 billion from $28.2 billion. Analysts were modeling $30 billion. Square disclosed that 61% of its volume mix came from sellers doing more than $125,000 in annual GPV.

Square called out generally improving trends for the month of October. In particular, seller GPV from card-present, or in-person, transactions rose 1% from a year prior in October, whereas it had fallen 5% during the third quarter. Overall seller GPV increased by 8%, compared with a 4% increase in the third quarter.

Online GPV, known as card-not-present GPV in the industry, was up 23% in October, compared with 24% growth in the third quarter.