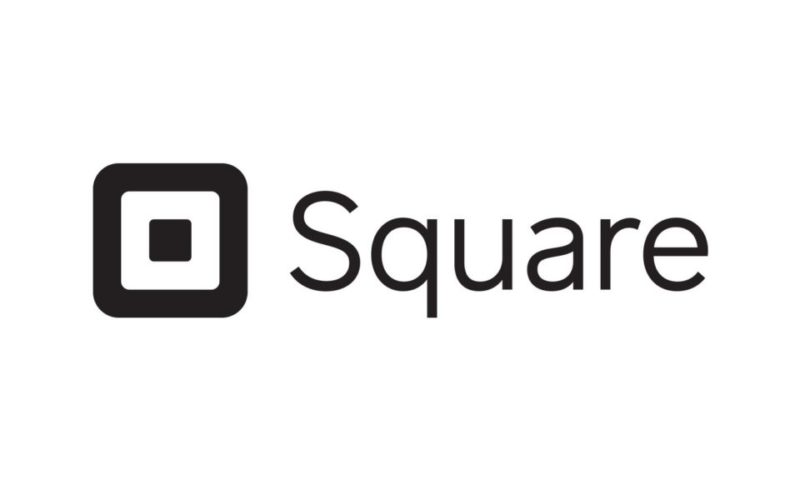 Square Inc. SQ, -6.71% shares were down 6.1% in after-hours trading Wednesday after the payment-processing company posted an earnings beat but delivered a mixed outlook.

Square posted a net loss of $28 million, or 7 cents a share, compared with a loss of $15.7 million, or 6 cents a share, in the year-ago period. Adjusted earnings per share rose to 14 cents from 8 cents and came in a penny ahead of the FactSet consensus, which called for 13 cents. Adjusted revenue, which excludes transaction costs and bitcoin costs, rose to $464 million from $283 million in the year-earlier quarter. Analysts surveyed by FactSet had been expecting $453 million in adjusted revenue. The company processed $23 billion in gross payment volume, whereas estimates had been calling for $23.1 billion in GPV. The company said that 51% of its volume came from sellers doing more than $125,000 in annual GPV, compared with 52% in the September quarter and 47% in the year-ago quarter. Subscription and services revenue climbed to $194 million, up 144% from a year earlier. For the first quarter, Square expects adjusted EPS of 6 cents to 8 cents on adjusted revenue of $472 million to $482 million. The FactSet consensus called for 12 cents in adjusted EPS and $474 million in revenue. The company’s full year outlook calls for 74 cents to 78 cents in adjusted EPS and $2.22 billion to $2.25 billion in adjusted revenue. Analysts surveyed by FactSet had been projecting 70 cents and $2.25 billion, respectively.