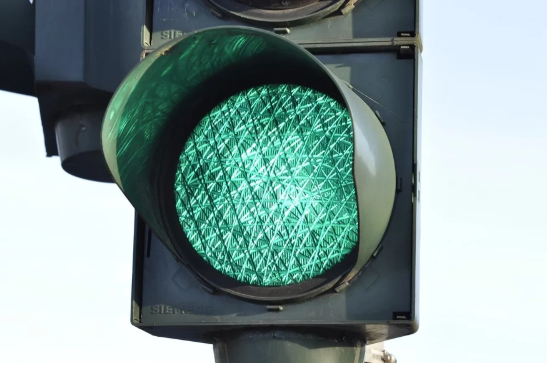 In September, Spruce Biosciences reported a phase 2 win for its nonsteroid treatment in a rare endocrine disorder. Now, it’s raised $88 million from the likes of Abingworth and Omega Funds to take the drug to the next level: a late-stage study in adults, as well as proof-of-concept trials in children.

San Francisco-based Spruce is developing the treatment, tildacerfont, for classic congenital adrenal hyperplasia (CAH), the most common form of the disease. It stems from a mutation in the gene that codes for the enzyme 21-hydroxylase. Without this enzyme, people with CAH can’t make certain hormones, such as cortisol, and they overproduce other hormones called androgens.

Patients depend on high doses of steroids called glucocorticoids to manage their disease, but they aren’t a perfect solution—“Very few patients have their androgens controlled even with glucocorticoids,” said Spruce CEO Richard King in a previous interview. What’s more, they come with the usual side effects of steroids such as osteoporosis and cardiovascular and metabolic issues.

Tildacerfont is a daily pill that works by blocking corticotropin-releasing factor (CRF) type 1 receptors to slash the production of adrenocorticotropic hormone (ACTH). Though the drug directly targets ACTH, it also affects the levels of other hormones that are downstream from ACTH: 17-hydroxyprogesterone (17-OHP) and androstenedione (A4).

The 24-patient phase 2a study showed that tildacerfont lowered patients’ ACTH levels an average of 74% from baseline. More than half of the patients saw their ACTH come down to normal levels. The average reduction from baseline was 82% for 17-OHP and 55% for A4.

Tildacerfont won’t eliminate the need for steroids, as patients will still need them to replace the cortisol they don’t produce. But it could lower the amount of steroids patients need to take from the “supraphysiologic” levels that patients with CAH typically take.

Armed with its new funding, Spruce will test this hypothesis in a late-stage clinical program. It will assess the ability of tildacerfont to tamp down on glucocorticoid usage and improve clinical outcomes in adults with CAH. It’s also planning to test the drug in children with CAH and develop it for other disorders.

“Existing treatment for CAH is limited to chronic glucocorticoid replacement, and is often unsatisfactory, resulting in many patients continuing to suffer from excess androgen production and high GC exposure,” said Wiebke Arlt, M.D., director of the Institute of Metabolism and Systems Research at the University of Birmingham, in a statement. “In addition to addressing these unmet needs in CAH, tildacerfont’s mechanism of action could also be relevant in patients suffering other abnormalities of the hypothalamic-pituitary adrenal axis, including non-classic CAH, Cushing’s Disease, and polycystic ovary syndrome.”